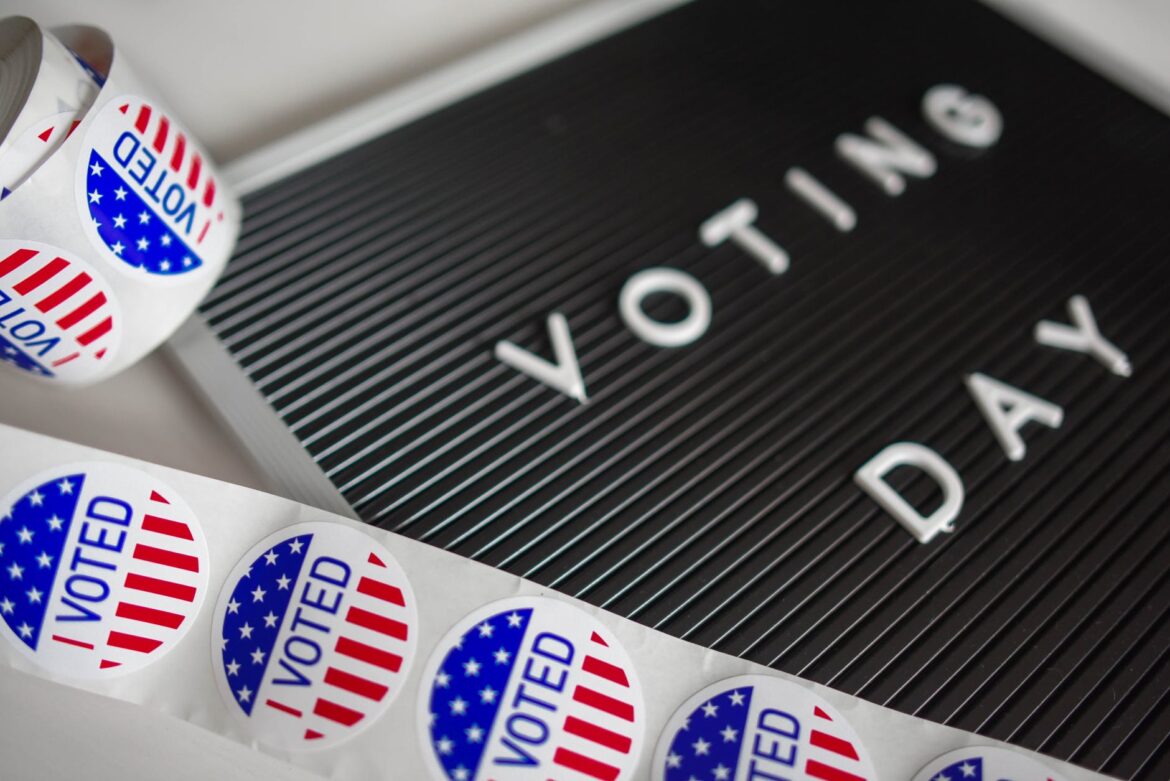 At a special meeting of the Anchorage Assembly last evening, members of the public lined up to voice their concerns about mail-in voting and about two Anchorage School Board races that the Election Center had recounted.

Some seemed ‘concerned’ Anchorage Assemblyman Christopher Constant might have provided a “rock-hammer” to Municipal Clerk Barbara Jones, which could have enabled the public servant to “tunnel down into the adjacent left-leaning headquarters” where envelopes could be funneled in.

I don’t know the age of Barbara Jones, and I hope this isn’t taken the wrong way, but the idea she would be “tunneling down” with a “rock-hammer” seems more far-fetched than the ostensibly delusional notion she had ever been given a rock-hammer, to begin with.

Another testifier asked the Assembly to get rid of mail-in voting because they don’t believe the system works very well, even though it works well.