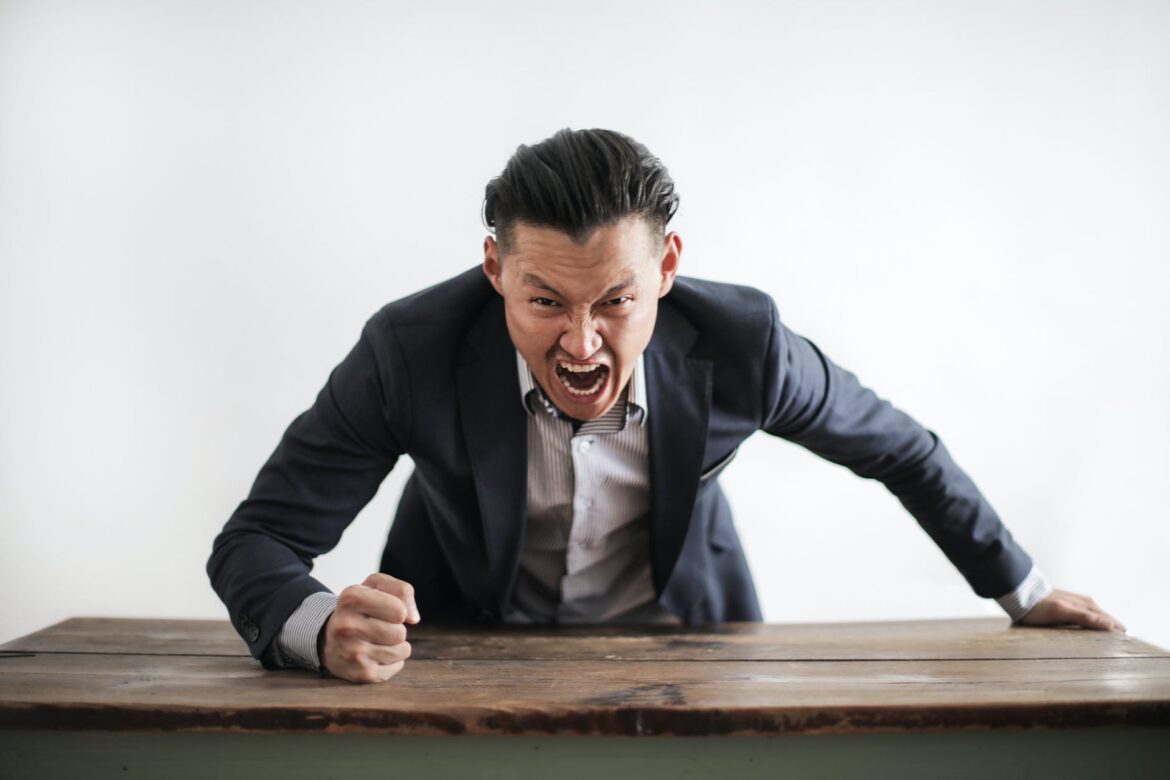 No new pieces from me over the weekend, but you can expect a larger investigative style piece early next week. I don’t write to “break” stories, but this particular upcoming piece is sure to be…enlightening and revealing. Stay tuned.

On the one hand, she’s the ‘gift’ that keeps on giving if you’re covering political shenanigans, and on the other hand, the ‘gift’ has coal inside, and it’s smeared with poo. Once again, AssemblyGollum Jamie Allard has proven she is the worst of all Anchorage’s politicians and completely unfit for elected office.

Allard offended and demeaned members of the LGBTQ community and their allies when she told Dan Fagan and his listeners that she believed transgender people were “mentally ill” and babbled on about DNA. Identity Inc.’s Executive Director Laura Carpenter called Allard’s comments “worrisome and dangerous.”

But Allard’s grotesque behavior didn’t end there—two days ago, once again on the Louisiana-based Dan Fagan show, Allard laid out a plan to “throw the book” at first-time offenders of minor crimes, send them off to ‘Bronsonville’ or “wherever,” and take their “welfare checks.”

Allard’s comments show how out of touch she is about a potential process and how the process should or might work. It’s the federal and state government’s responsibility to pay for the medical care of Medicaid recipients, not Anchorage residents or the Municipality of Anchorage. Only a Republican like Allard would try to get the city to pay for something the state should be paying for—if that’s what she was even referring to.

It’s difficult to write a recap when a politician is so incredibly unclear in an interview.

But Allard’s comments on Fagan’s show have me asking what specifically she believes we should be taking from the homeless? How much of what “welfare check” is Allard suggesting we take per person? Does the Eagle River Assembly Person know that children in state custody around the country have sued over the practice of states taking their benefits?

The real problem Allard is choosing to ignore is the destruction of the care system at the hands of Republicans who want only to privatize, give contracts to their buddies (ABT?), and leave everything else in a pile of smoking rubble.

It’s time for the Bronson administration to muzzle Allard, remove the child from the airwaves, put adults in the room, and work with the state and city to come up with a viable plan to address homelessness—including how Bronson’s administration plans to pay for it.

So long as Allard is the acting spokesperson for the Bronson administration, it’s going to be difficult to take the new administration seriously on any subject.

Some Save Anchorage members lost their already unhinged shit this week when both Bear Paw and Matanuska Brewhouse came under assault by those upset about “Sleeves up for Summer,” a state campaign aimed at putting the pandemic behind us.

Likening the desire to keep people safe from a global pandemic that has now taken the lives of over 600,000 Americans, members of the very patriotic Facebook group of Covid-19 misinformation wrote that it was “Mengele all over again.” Some also made claims that the vaccine destroys the mitochondria in cells.

No word from the “Save Anchorage Team” about why the comments have been permitted to stay up, but it likely has to do with their interpretation of the First Amendment.

Save Anchorage also announced they’re making a play for Community Councils—seeking to “take over.” You’ll want to read why and see if you have time to get involved in your Community Council—it really is a potentially dire situation, and they’re counting on you not to care.

“Take over” by the way gives off big sounding Jan 6 vibes.

‘Bronsonville’ is either in a politically induced Coma or dead, depending on who you ask. Mayor David Bronson’s plan was so popular with fiscal Conservatives like Assembly Woman Crystal Kennedy—that his proposal couldn’t even pick up the three votes it needed for consideration.

Kennedy said that she wanted to send the Mayor’s proposal to a “quiet death.”

After Tuesday’s Assembly Meeting, Jamie Allard took to Save Anchorage and Facebook to complain Conservatives were being held “hostage” over the mayor’s plan to banish Anchorage’s unhoused population to East Anchorage after Assembly Members Dunbar and Zaletel offered a compromise that would have restored the Alaska Club purchase Bronson declined to follow through on.

Over the years, I have enjoyed sitting back and watching the Alaska Landmine battle with Must Read Alaska. This week, the Landmine took ‘Florida Woman’ to task, writing that Must Read Alaska posted a “fabricated Alaska Airlines story” over a mask-related incident.

While I dislike giving Must Read Alaska web clicks, I couldn’t help but read the initial “story” because I knew going in it would be wild. Alaska Airlines enforces a mask policy, and we know how the far-Right feels about masks.

Anyway, to nobody’s surprise, the piece was deemed trash after Alaska Airlines released a savage statement about the incident.

Scott Kendall suggested Alaska Airlines might have a libel case—apparently, he was going to let Downing know, but she blocked him for “exposing other lies.” Whoops!

Have a great weekend. Enjoy the beautiful weather!