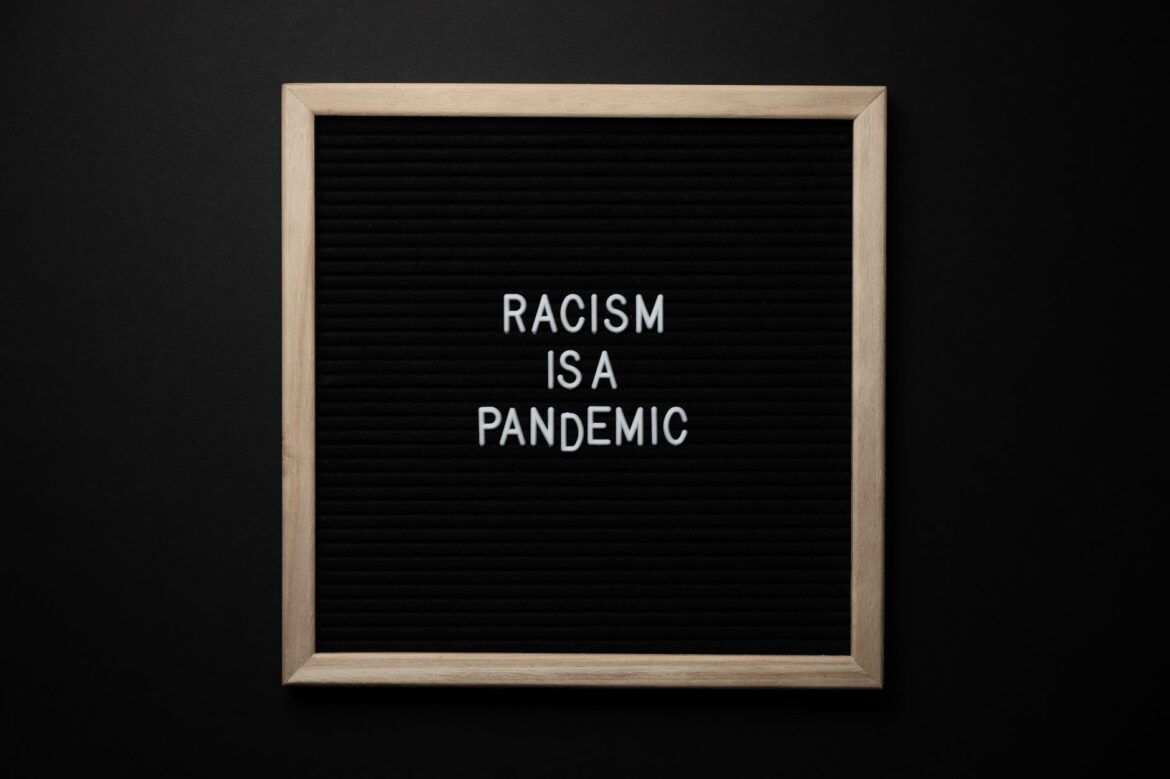 “Must Read Alaska is at it again” read one of the emails which found its way into my inbox today.

“She is outright lying about what the Pledge to Teach the Truth is and what it says. Critical Race Theory (CRT) is nowhere to found in the pledge or on the pledge’s web page. Seriously, it’s not there! Yet and still, she literally claims it is…in her second sentence, no less.”

Emails like this frequent my inbox with some degree of regularity. While I often empathize with the individual on the receiving end of Must Read Alaska’s old school principal’s paddle, the sword of the first amendment is mightier even if wielded as a weapon. In this case, however, I’ll make an exception if only because of the nationwide astroturfed effort to ignore our country’s history.

Lawmakers in at least 15 states are attempting to pass legislation that would require teachers to lie to students about the role of racism, sexism, heterosexism, and oppression throughout U.S. history.

To raise public awareness about the danger of these bills, the Zinn Education Projected invited educators to make a pledge public in gatherings nationwide on Saturday, June 12, 2021.

The pledge, which just over 4,500 teachers have signed, aims to encourage educators to continue developing critical thinking (not theory) that supports students in understanding society’s problems better and developing collective solutions to those problems. By signing, educators “are for truth-telling and uplifting the power of organizing and solidarity that move us toward a more just society,” according to the pledge’s statement.

Must Read Alaska printed the names of Alaska educators who signed the pledge — the journalistic value of which escapes me. In fairness, a warning of sorts appears on the pledge noting that it is public and, once signed, will display the name, city/state, and any responses to the pledge — making that information ‘fair game.’

Still, one Anchorage School District educator who emailed me took issue with “the manner” in which Must Read Alaska wrote their article telling me:

“I wasn’t worried about the names. I knew our names would be public. It is the manner in which she did everything that is the problem. Lies have put people of color in deadly danger, hurt, and killed for over 400 years. And those dangerous lies continue today, her article included. That is why I am upset.”

Further hitting closer to home, Must Read Alaska in their piece published today wrote of the pledge:

See what Must Read Alaska did there with that sentence?

‘And in fact Anchorage School District has essentially approved the curriculum.’

‘Fact, essentially and approved’— three words used in a clever structure to perhaps present the idea that the Anchorage School District has approved something it has not. So here are three unequivocal facts:

The far-right, on the topic, is less about truth and more about perpetuating falsehoods about Critical Race Theory, with many individuals using ultra-conservative talking points not worth a warm bucket of spit to mask their own individual racism and biases or, at the very least — is an effort to promote a shrewd political ideology.

After having stood by and watched Trump supporters storm the Capitol, referring to the group of insurrectionists as “tourists,” Critical Race Theory is the new pivot designed to be a distraction by the Right.

Case in point, last week, Fox News ‘failed’ to fully disclose the professional conservative ties of 11 guests featured in numerous segments about the teaching of critical race theory in schools.

According to a recent report, Fox News hosts introduced guests who oppose critical race theory as “concerned parents,” teachers, and school board members while downplaying or ignoring their official ties to larger conservative organizations and causes.

The phrase “concerned parents” might be one you recognize after visiting Alaska Parents’ Right In Education — a local chapter of a larger group whose head is the former Chairwoman of the Oregon Republican Party, Suzzane Gallagher. Gallagher resigned her position ahead of a recall vote to remove her from leadership after frustrated party members began circulating a recall petition in July 2019, charging that she had mismanaged the organization and misallocated party resources.

Unsurprisingly, Republican politico Gallagher is now the Executive Director of Parents’ Rights In Education, whose Alaska chapter is now perpetuating the myth that CRT is being taught in Alaska schools.

I’m sure the attack on Critical Race Theory made by far-Right blogs today is purely coincidental.