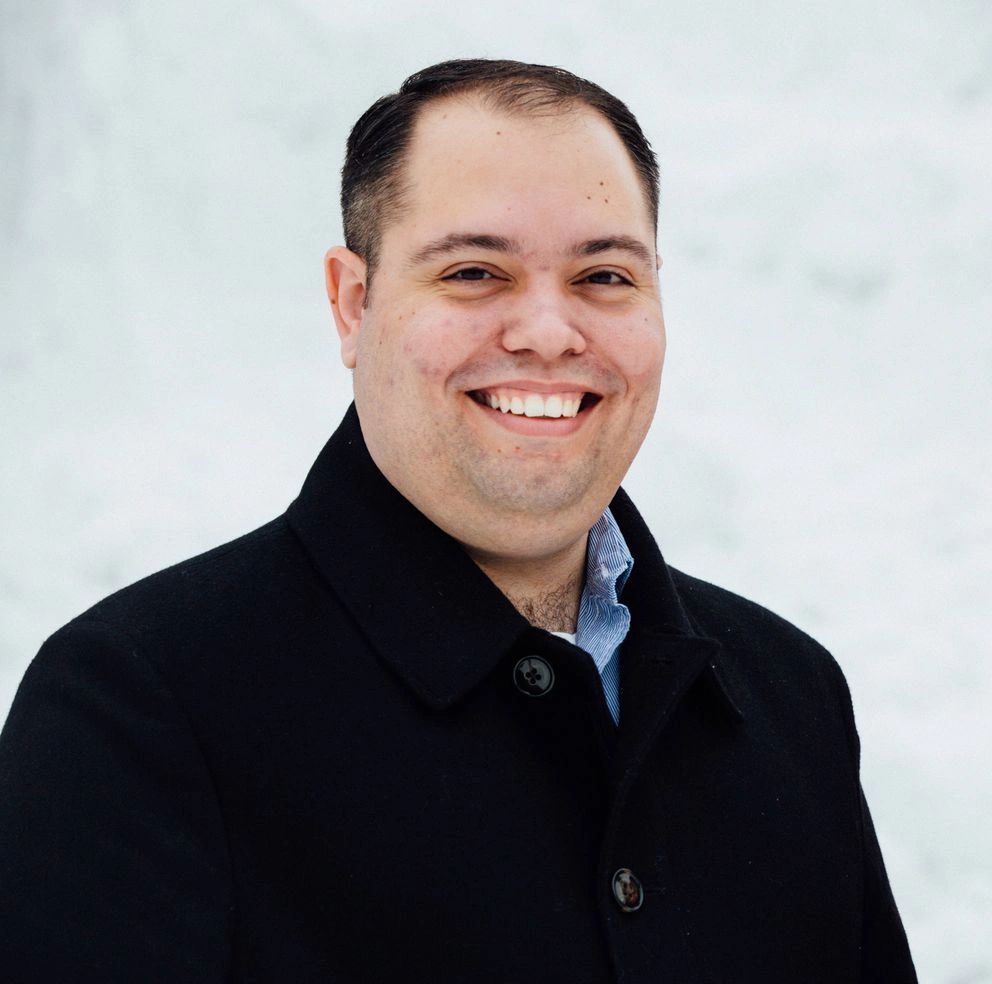 The Bronson administration is backing off its plan to give oversight of the Anchorage Public Library system to Mayor Bronson’s new Chief of Staff, Sami Graham. 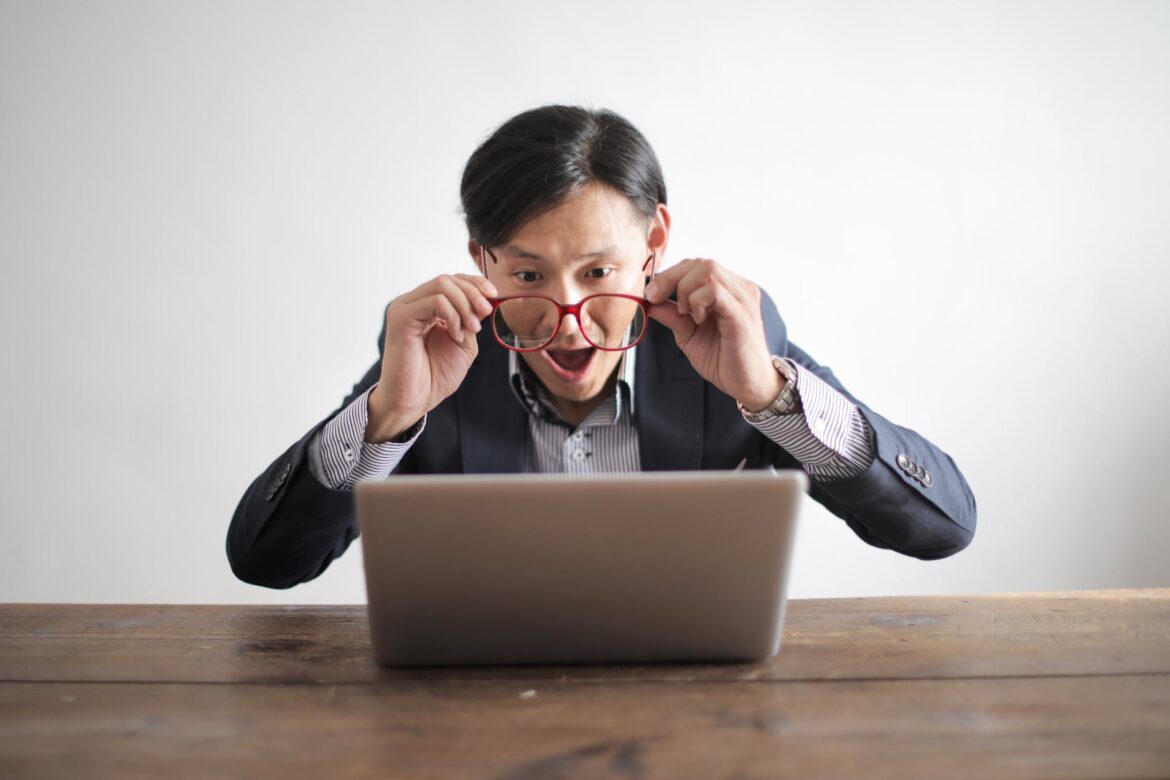 Last evening’s assembly meeting was off the rails, but not because anyone burned a mask at the podium…that happened earlier this year. Instead, things were relatively quiet for most of the evening until debate began on Sami Graham, Mayor Bronson’s choice to run the Anchorage Public Library. 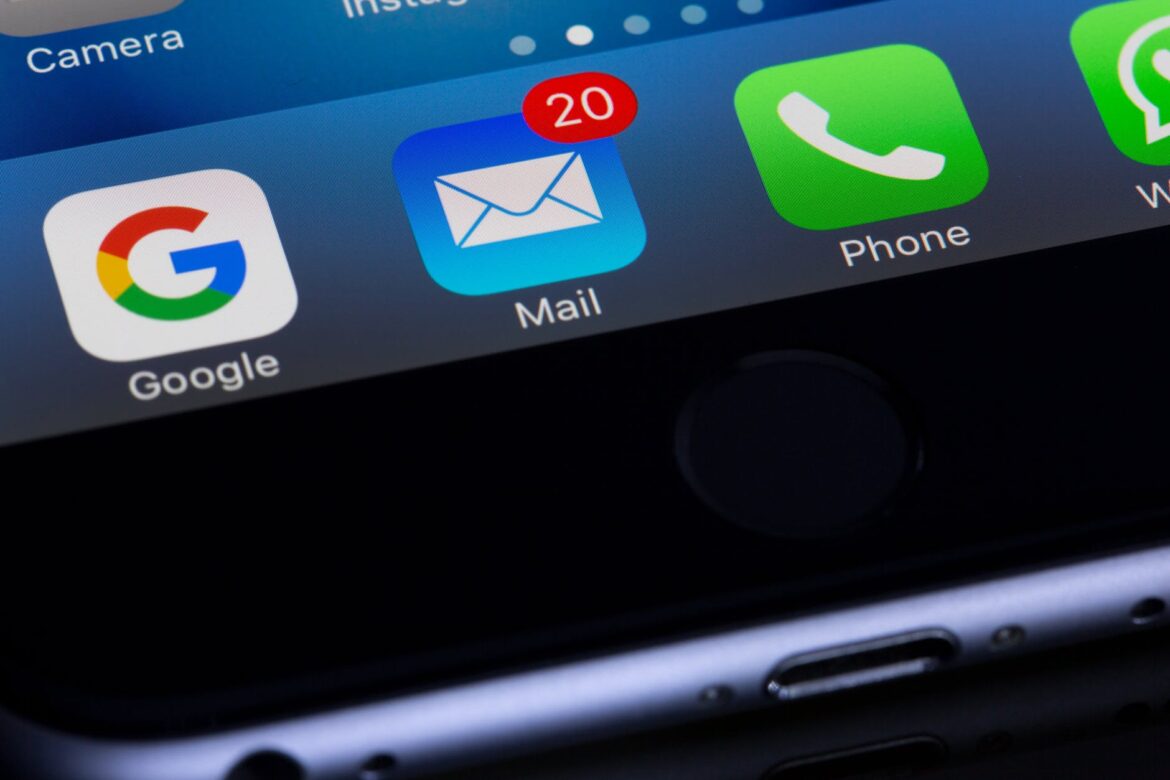 Tonight’s Anchorage Assembly Meeting (5 p.m.) is certain to be Anchorage’s must-watch TV as it’s the first meeting in which David Bronson will be attending in his official capacity as Anchorage Mayor. 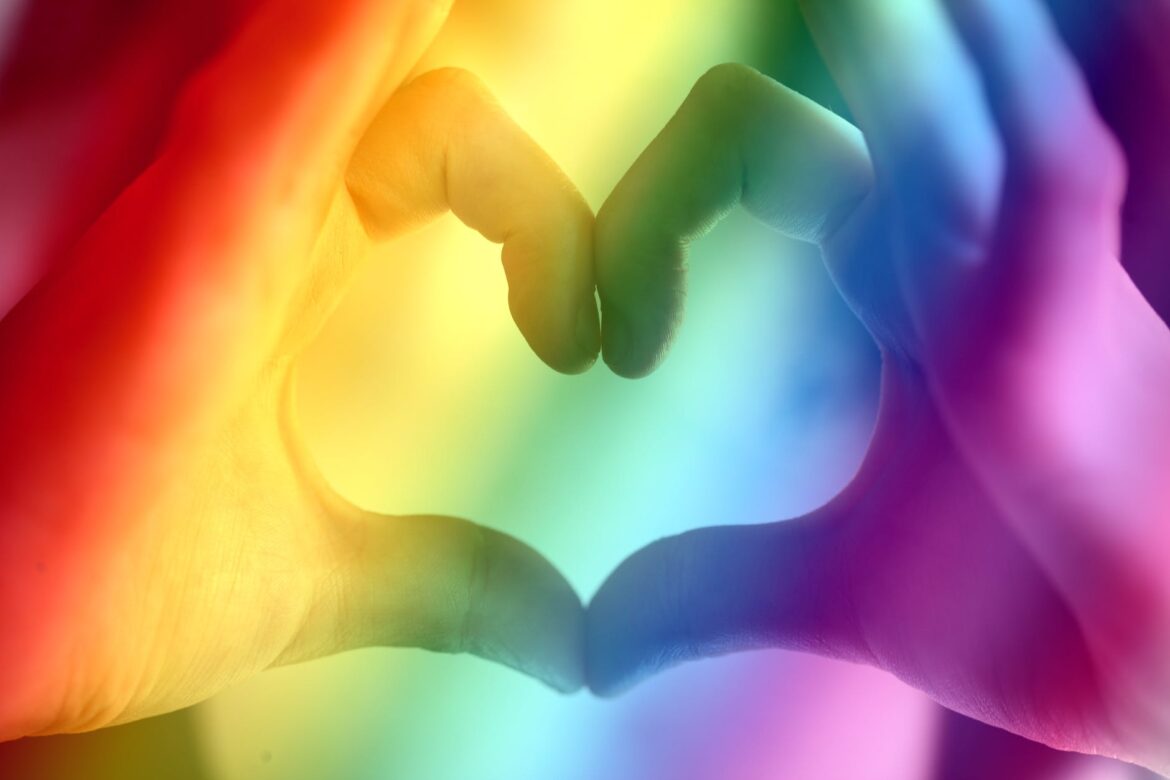 The Pride Flag was raised over Anchorage’s City Hall today for the first time in the city’s history.

As unofficial results continue to trickle in from the Municipal Clerks Office, it appears increasingly unlikely that the effort to recall Anchorage Assemblyman Felix Rivera

If you can stomach it, there’s a vile display of homophobia, suggestive threats and dog-whistling happening over on the Facebook page of the Alaska Watchman.

Save Anchorage wallowing in their homophobic bigotry as gleefully as pigs in shit.

Happy Friday, y'all. The latest edition of The Midnight Sun Memo is here.