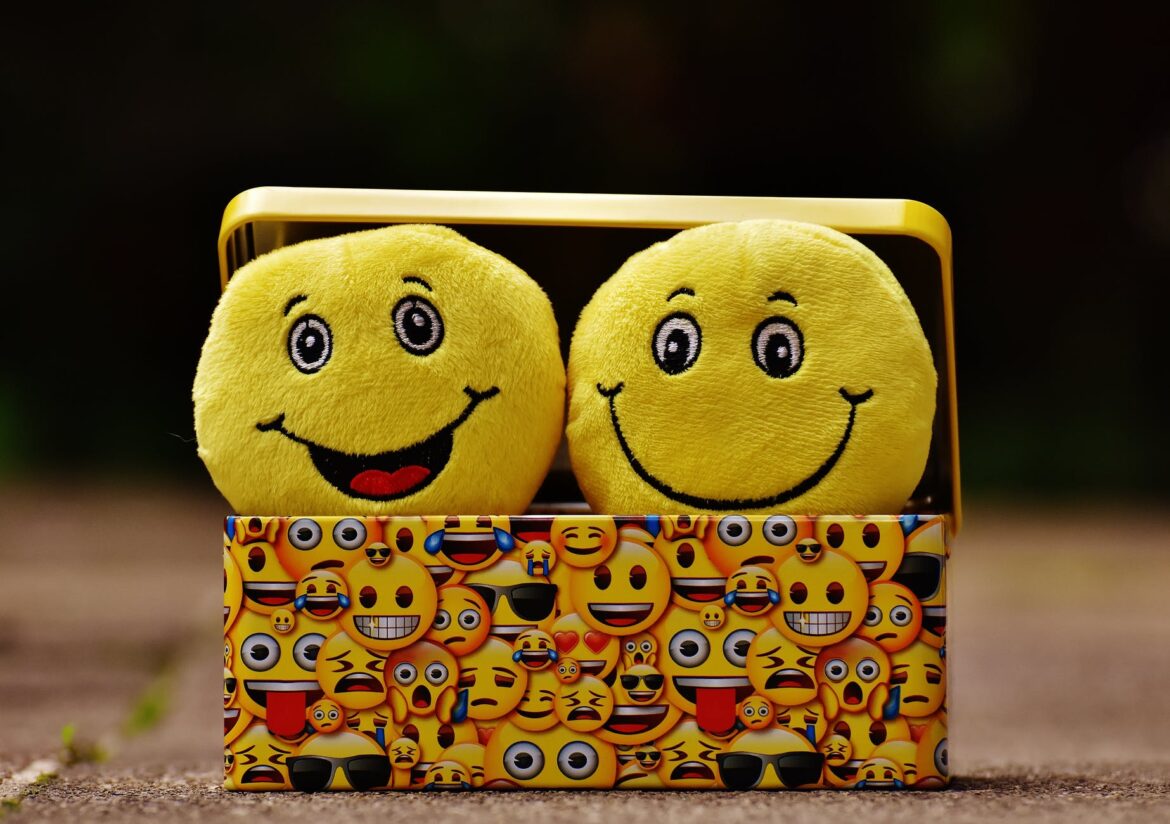 The Anchorage-based merry band of political activists in the Save Anchorage group has announced their intentions to “take over” or at least make a “dent” in Community Councils—although it’s not clear how effective the group can be in its take over ambitions.

Still, since Save Anchorage has expressed an interest in taking over Community Councils, it might be helpful to know a little bit more about the Councils, how they serve our city, and more importantly, why Save Anchorage might be interested in taking them over.

So what does that mean exactly?

Community Councils are important because they are a public space where citizens within each Council district can bring up concerns about a problem property or a dangerous intersection.

New businesses who want to come into a community are expected to present their plans to the Councils and those attending the meetings. If, for example, you have concerns about extra traffic or noise, safety, or when the government wants to build something in your community, Community Councils are the place for you to voice those concerns.

Representatives of the Anchorage Assembly, the Legislature, Anchorage School District, and public safety often attend as guests and give the public updates. As a matter of fact, Anchorage School Board members are each assigned to multiple Community Council districts and engage with them regularly.

Well, that all sounds boring, you might say. So why would Save Anchorage care about any of that?

Did you know that petitions for political recalls are originated at the Community Council level? So if a group of individuals wanted to say, for example, recall Progressives from the Anchorage Assembly, it might be beneficial to stack Community Councils with like-minded individuals inclined to vote in the affirmative on those petitions.

Potential future candidates for elected office are appointed by Council leadership for a seat on a Council and are largely voted in by those who attend Council meetings. Very often, like-minded people are invited to these particular meetings to vote their preferred person in.

When these new Council members get support from the community and get the word out that they are considering to run for political office—that’s when political parties and special interest groups support them with outreach, funding, and generally when they file with the Alaska Public Offices Commission (APOC).

Additionally, and hypothetically, if a Community Council were being influenced by—say, an Anchorage Assembly Member, then perhaps not all members of a Community Council might be aware of what was being voted on and who was attending Council meetings. For example, imagine if only a small group of like-minded people attended a Council meeting that sought to secure a resolution that the Council wanted in front of the Anchorage Assembly but that the majority did not. While perhaps advantageous, it could spell trouble and could even lead to allegations of corruption. 😱

Community Councils are where early impactful decisions are made. Progressives should get involved in their respective Community Councils knowing that Save Anchorage political activists—and their allies—will be very disappointed if they do.

There is a roster of Council members on the Federal of Community Council’s website, which shows when their terms are up. Unfortunately, there are a lot of vacancies coming up. 🥳