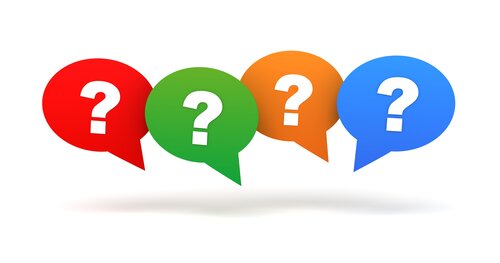 The Dunbar campaign released an ad yesterday outlining the differences between Save Anchorage backed candidate David Bronson and their own candidate.

A member of the Save Anchorage group took note of the graphic and promptly posted it to the group, writing that the graphic makes some “defamatory claims.” The word defamatory is often used by members of the group who appear not to understand the word in a legal sense.

I thought members of the group would find it helpful to have the claims addressed and let readers decide for themselves if the graphic does indeed make defamatory claims.

Warning: I’ll be using links to sources that seem to substantiate the claims made by the Dunbar campaign in their graphic.

2. “Bronson is proposing reckless tax rebates and cuts to essential services with no concrete plans.” True, according to this video captured by the Alaska Landmine.

3. “Bronson refers to homeless individuals as vagrants and criminals.” True, according to one of many videos.

4. “Bronson is a vocal supporter of conversion therapy and anti-trans bathroom bills.” True. Bronson is a founding board member of the Alaska Family Council and a member of Alaska Family Action. His anti-LGBTQ positions are well documented. There’s even audio.

Interestingly, posts regarding this subject were made to Facebook pages and groups supportive of Bronson and appear to have been hidden or deleted.

Former Lt. Governor Craig Campbell recently penned an opinion piece on Must Read Alaska endorsing Bronson for mayor. In his opinion piece, Campbell brings up the bathroom issue in support of David Bronson.

5. “Bronson is anti-choice.” True and true. Bronson’s stance on abortion is well-documented, as are his connections to Jim Minnery.

6. “Bronson supports the Capitol Riots and thinks Trump won the 2020 election.” As insurrectionists were taking Capitol Hill, the Bronson campaign posted this to Facebook. Bronson has reportedly dodged questions about whether he believes the election was stolen from Donald Trump.