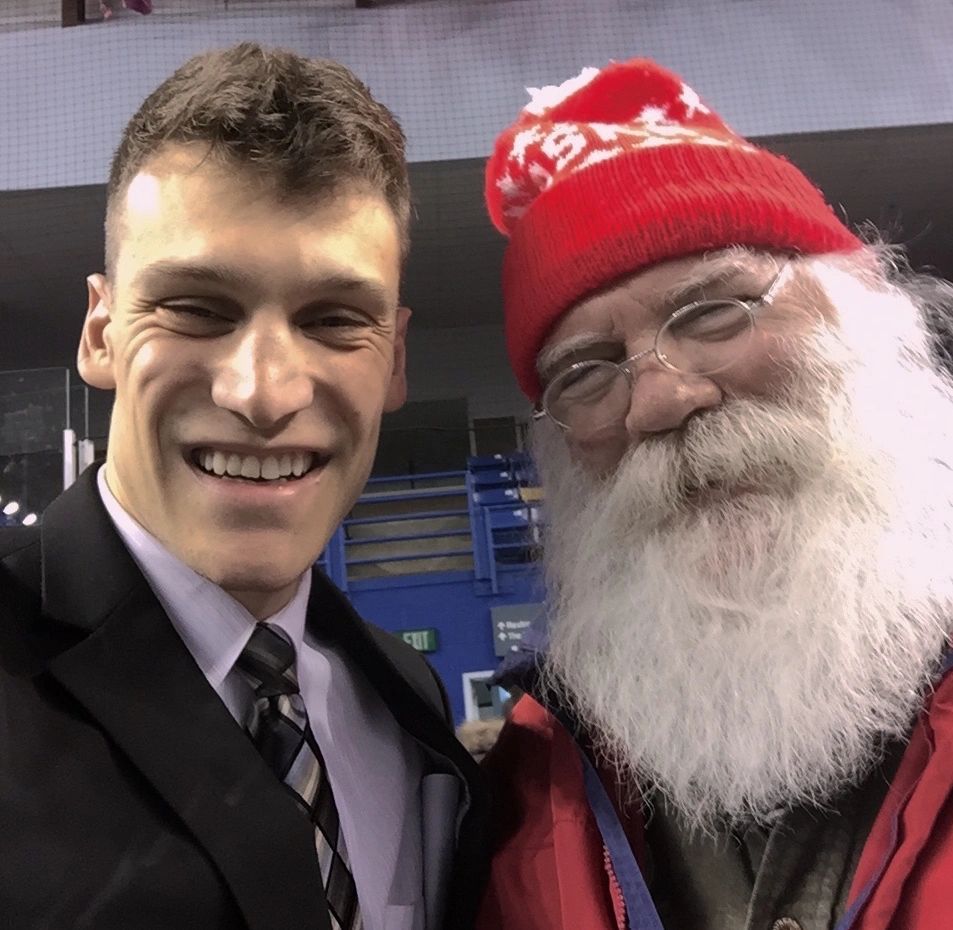 “It’s refreshing to see an ethical candidate address issues in a positive manner that respects all Alaskans, the wealthy and not so wealthy alike.

Forest is a breath of fresh air, a lifelong Alaskan, familiar with Washington, well aware of Alaska’s needs, and an attorney who is representing Alaskans: hard-working low-income earners and children, as well as native corporations, oil companies, and the military.”

A tireless advocate for children, Santa Claus focuses his volunteer advocacy work on helping millions of vulnerable children in dire straits and believes that Christmas has become a “crass, commercial, secular spectacle in many places.”

Before he legally changed his name to Claus, Santa was the director of the Terrorism Research Communication Center from 1978 to 1986, Chief of Safety and Security for the U.S. Virgin Islands Port Authority, and was a member of FEMA’s National Defense Executive Reserve.

Claus was an advocate for medical marijuana when North Pole voters approved Proposition 7 which banned the sale of marijuana within the city limits in 2016. Claus has also advocated for Medicare for All.

He was elected to the North Pole City Council in 2019 where he will serve until 2022.

In June of 2020, Claus posted a video to his YouTube Channel in which he gave an encouraging message to children as the Coronavirus pandemic was spreading across the country and the world in earnest. You can watch the video below.