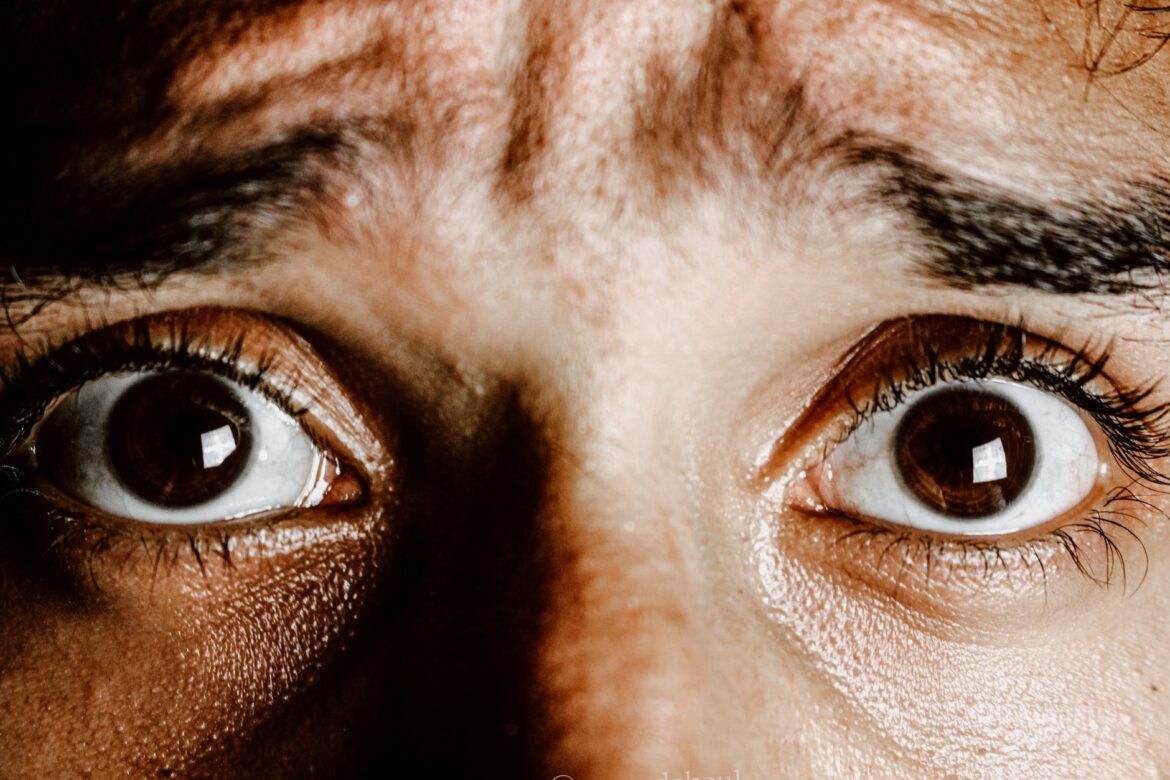 Yesterday after I brought to light that Anchorage Mayor David Bronson had stealth nominated Jim Wojciehowski to the Health Commission—having added his name to the addendum on Friday for a confirmation vote on this Tuesday, there was clearly enough interest to justify spending a day compiling and writing on the appointee.

As to his possible confirmation to the Health Commission, the issue of certification is not significant as long as he’s not working as a PA. Pointing out that he no longer holds a national certification as a PA is merely to clear the air if the question is ever raised.

Wojciehowski also wrote in the same piece that Mat-Su had “less Covid-19 related hospitalizations and deaths per 100,000 and no mandates.”

His statement predated a published analysis that found Mat-Su had a “large number of excess deaths last year,” which has raised questions about Covid-19 reporting.

The Alaska Watchman “article” was shared on the Wojo Journal Facebook page—a traveling journal page where Wojciehowski and his wife Joyce document their travels. In the April 18 post, “J&J”—(read Jim and Joyce) wrote that they were hitching their wagon to Dave Bronson and encouraged readers to “do their own research,” when arguably, “doing our own research” could lead to immeasurable, unnecessary suffering.

A post on the Wojo Journal Facebook page was flagged as “False Information” in October of last year for providing inaccurate information on masks.

While not a member himself, his wife Joyce has been a member of the Save Anchorage group since August 7, 2020. Save Anchorage is a group with a known history of sharing misinformation on Covid-19, mask-wearing, and vaccines.

In several instances, posts made to Save Anchorage by the Facebook account of Joyce Wojciehowski are ‘signed’ at the end by “Jim.” That designation appears largely on comments and posts related to subjects concerning Covid-19.

One such post made to the group asked Dave Stieren, Communications and Community Outreach Director at the State of Alaska, whether Governor Mike Dunleavy cared that the “Assembly and unelected acting Mayor’s” Covid-19 policies were “killing” people in the Municipality of Anchorage at “twice the rate of the Mat-Su.”

A separate post made to Save Anchorage signed “Jim” cited an Alaska Covid Survey. In the post, “Jim” notes that Save Anchorage is a bit of an echo chamber and said that while he would like to be “optimistic” that a majority of Anchorage residents would see the Assembly and “unelected mayor” as he did—the survey indicated that might not be the case.

Another comment by “Jim” in the Save Anchorage group was in response to a very Trumpian-sounding anti-Covid-19 testing post that bemoaned “mandates.”

Perhaps unsurprisingly, Wojciehowski took a potshot at Assemblyman Forrest Dunbar, who, of course, was running for mayor. In the post, Wojciehowski affirmed he would be speaking about testing at an Anchorage Assembly meeting.

The Facebook account of Joyce Wojciehowski also shared a link to the group in April. The link directs to a “health hypothesis” filled with, to be honest, anti-masking nonsense and misinformation.

The hypothesis was recently retracted.

Perhaps worth noting is that the Joyce Wojciehowski Facebook account shared a false claim about coronavirus death statistics last year. The “data” came from the social media account of “Mel Q,” a supporter of the baseless QAnon conspiracy theory whose Twitter account was deleted by the social media service on August 31, 2020.

It’s not clear whether “Joyce” or “Jim” shared the post.

While that particular post was not signed “Jim,” I think given the sheer number of posts made to the group and its subject matter, it’s reasonable to ask whether “Jim” is using his wife’s Facebook account to post to the group.

On matters of politics, Wojciehowski appeared to support Anchorage resident Dustin Sherman who was once the State Executive Officer of III% Nation / III% United Patriots of California and who was reported to be a “commanding officer” for III% United Patriots’ Alaska Chapter.

The Three Percenters is an American and Canadian far-right, anti-government militia movement.

As a quick aside, Sherman recently appeared in photographs included as part of a video where he is pictured with Anchorage Mayor David Bronson and members of the Save Anchorage group—although it’s not clear if the mayor, Mr. Wojciehowski, or anyone else is aware of Mr. Sherman’s reported prior ties to the III% militia group or Sherman’s more recent fascinating social media content.

Wojciehowski wrote in the comment section of Must Read Alaska that Anchorage Assemblyman Rivera has “narcissistic personality disorder” and wrote out his own interpretation of Covid-19 data, repeating his now questionable claim that Progressive members of the Assembly killed residents faster in Anchorage than in the MatSu.

On May 12, 2021, he testified that masks were theater at this point while noting that he doesn’t need a mask as someone who has received the Covid-19 vaccine.

In addition, Wojciehowski stated before the Assembly that over 80% of people who died in Alaska with a “Covid related diagnosis were over 65 years of age,” a statement some might interpret as being dismissive of older individuals who have contracted the virus and died as a result—but hey, they were old and going to die anyway right? So what’s 10 or 20 years off their lives?

On April 13, 2021, before the Anchorage Assembly, Wojciehowski testified that thirteen months ago, “the power grab began with the original proclamation of emergency” and referred to Acting Mayor Austin-Quinn Davidson as the “unelected acting Mayor.”

Clearly, Mr. Wojciehowski is entitled to his views and opinions. Still, given his views on masks, his personal interpretations of Covid-19 data, his arguably contentious attitude towards members of the Anchorage Assembly, his referring to the homeless as “vagrants,” and his involvement with the Save Anchorage group—at a time when the Delta variant is quickly spreading in our city—this nomination should give us all great pause.

But don’t take my word for it. Instead, “do your own research”—and when you’re done, click here to email the Anchorage Assembly.