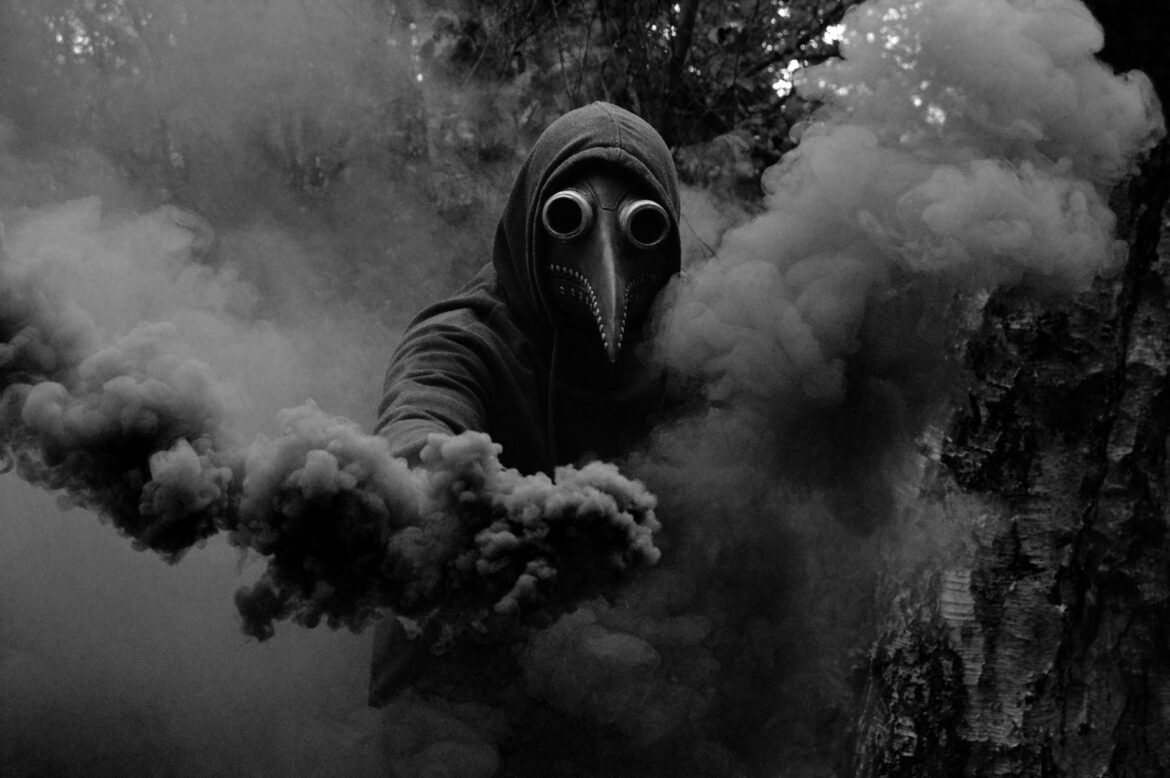 After watching the Anchorage assembly vote down Mayor Bronson’s appointment to run the Anchorage Public Library (APL), cheers erupted on social media, and many opposed to Graham’s nomination rejoiced — but their moment of elation and sighs of relief quickly turned into disbelief.

The assembly had been besieged by “hundreds” of emails sent by residents concerned about Graham’s appointment, emails which Assemblywoman Austin Quinn-Davidson indicated were largely unfavorable to Mrs. Graham.

Moments after being denied his political appointment, Mayor Bronson announced that not only was he appointing Graham as his new Chief of Staff — but that Graham’s new office would be located in the library, leading some on social media to speculate that the mayor had just installed a “Shadow Librarian” who might quickly move to end APL programs Graham’s supporters see as controversial.

“Now people need to circle the wagons and protect the library from retaliation,” wrote one Facebook user who sees Graham’s new position within the Bronson administration as troubling.

An Anchorage resident who opposed Bronson’s appointment to head the APL wrote after witnessing Bronson’s announcement about Graham, “I feel like we are in “bizarro world,” suggesting Bronson had just installed a “Chief of Staff / Shadow Librarian.”

Wording on a far-right blog says that Graham will have an office on the eighth floor but will also be overseeing the library — a move some have already suggested may not be legal. One local area lawyer wrote on social media that Mayor Bronson’s unilateral re-organization of MUNI departments may violate AMC 3.20.010.

Former Alaska Lt. Governor Craig Campbell had previously served as Bronson’s Chief of Staff. According to a press release issued by the Mayor’s office, Campbell will serve as the Director of Policy and Programs.