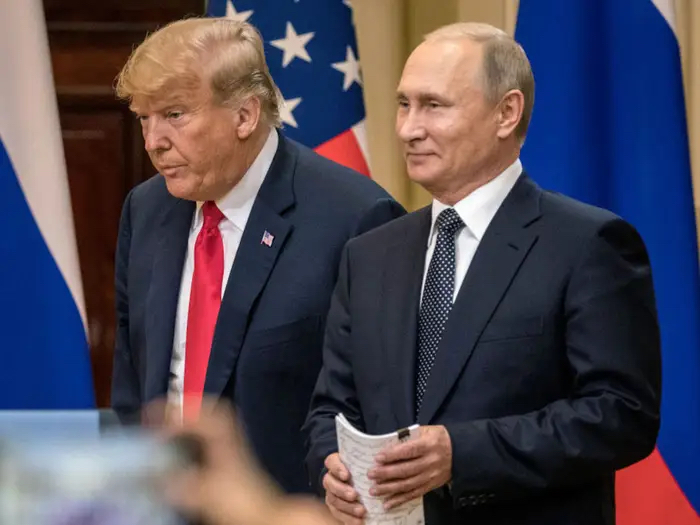 Following a deluge of bombshell news about Donald Trump-related criminal investigations in New York, including the Manhattan district attorney’s convening of a special grand jury — the inciter of the January 6, 2021 armed insurrection has endorsed Kelly Tshibaka for U.S. Senate.

Former President Donald Trump referred to Tshibaka as “MAGA all the way” in his endorsement.

A 2018 study using text mining and semantic network analytics of Twitter text and hashtags networks found that the “#MakeAmericaGreatAgain” and “#MAGA” hashtags were commonly used by white supremacists and white nationalist users and had been used as “an organizing discursive space” for far-right extremists globally.

In a statement, Tshibaka said “I am honored, excited, and grateful to have the support of the 45th President of the United States, Donald J. Trump. To have his strong endorsement is great news for our campaign and even better news for the people of Alaska because it means we will be getting our Senate seat back from Lisa Murkowski.”

Tshibaka seems overly optimistic about her chances of becoming Alaska’s next Senator, perhaps forgetting the scrutiny she received after penning an op-ed in Must Read Alaska after the 2020 presidential election. The op-ed echoed several of Trump’s unfounded voter fraud claims, including that thousands of dead people voted and that a voting machine “glitch” switched votes from Trump to Biden, which she called “credible.”

It’s not immediatley clear if Tshibaka now knows who won the 2020 presidential election or who the current sitting president is.