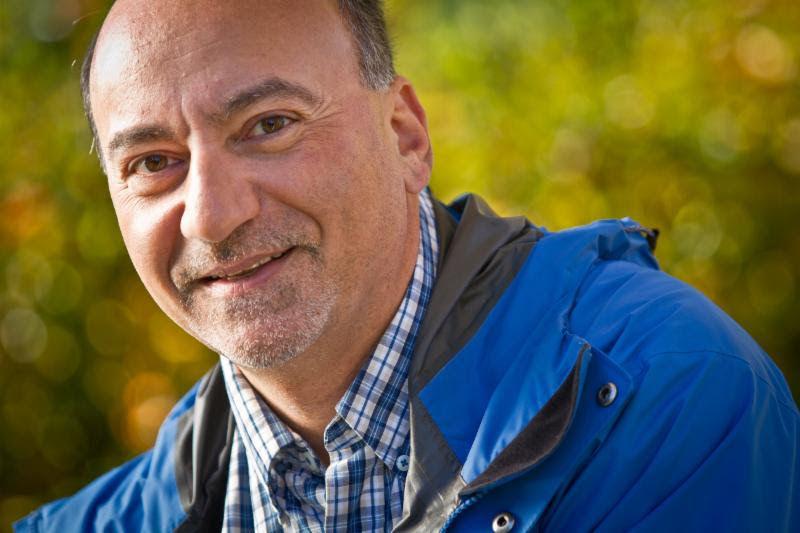 “The Supreme Court Has Sent A Clear Warning States Will Be The Last Line Of Defense For A Woman’s Right to Choose.”

Today former Rep. Les Gara called on the Governor to guarantee he’ll protect a woman’s right to choose, or let people know his real plans on whether he’ll roll them back if he gets elected. A Governor can roll those rights back in a host of ways.

“Governor Dunleavy has ducked a host of Alaska’s most pressing issues, hoping to get through election season without losing votes like he did last time. But the Supreme Court has put a woman’s constitutional right to make her own health decisions in jeopardy. The Governor needs to let Alaska women know what he plans to do to them today, in the light of day, not wait to see if he gets re-elected,” said Gara.

“People deserve to know what he’ll do to them, now, so he can’t get away with a repeat of what he did in 2018. Then he verbally promised he’d never cut support for public education. Then, after the election he did the opposite, and tried to lay off a staggering 2,500 teachers and educators with a quarter of a billion-dollar education cut. That’s why I’m calling on him to tell people what he’ll do to them if he’s re-elected now, ” said Gara.

“As a candidate who’s been pro-choice my whole adult life, and voted that way, I’ll stand with women to make sure they’re allowed to make her own health decisions without interference by politicians of the government,” said Gara

Alaska women have a right to choose today, based on Alaska court decisions. But Governor Dunleavy knows he can roll those rights back under state law, as federal constitutional protections disappear. He can do this in a number of ways.

1. He can appoint judges who’ll follow their radical Federal Supreme Court Justices, and ignore our right to privacy just as Justices are doing at the federal level. Federal rulings also said women had a constitutional right to privacy. He needs to promise he won’t do that.

2. He can push for a Constitutional Convention, That’s up for a vote this year, and after the election he can support constitutional amendments to take away a woman’s right to choose. He needs to promise he won’t do that.

3. He can work with fringe legislators and push anti-choice bills. He needs to promise he won’t do that.

Justice Sotomayor was clear on Wednesday, as one of the four dissenting Justices on a bitterly divided Court, that this ruling wasn’t just simply “procedural”. It’s a shot across the bow by a Supreme Court that took away the right to choose for most women in Texas.

“Presented with an application to enjoin a flagrantly unconstitutional law engineered to prohibit women from exercising their constitutional rights and evade judicial scrutiny. . . . a majority of Justices have opted to bury their heads in the sand,” wrote Sotomayor (underlining added).