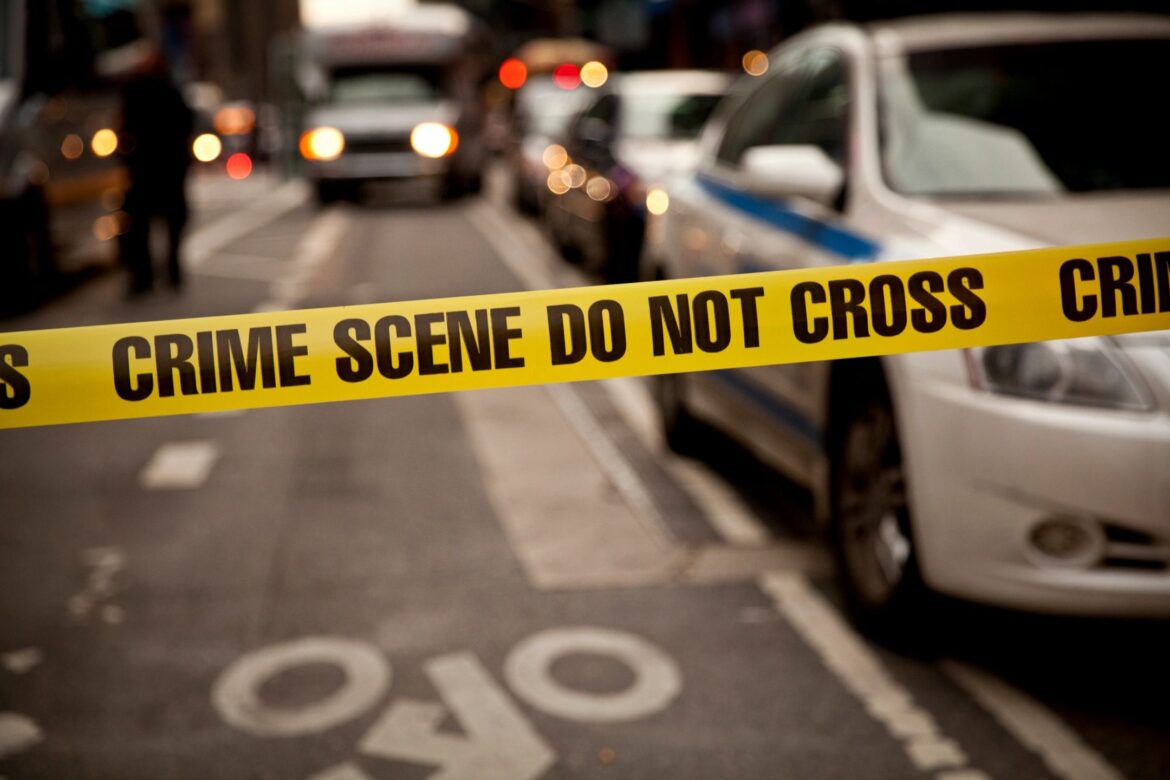 According to court documents, former Anchorage School Board President Elisa Vakalis has been charged with multiple felony counts, alleging she stole money from the Matanuska Brewing Company.

The Alaska Landmine revealed the court documents and details earlier this morning on Twitter.

Vakalis, largely endorsed by the Facebook group Save Anchorage and Assembly Person Jamie Allard, ran for reelection against Carl Jacobs in this year’s school board race. Jacobs claimed victory over Vakalis in April.

Count 1 of the charges, a class B offense, says that on or between May 31, 2019, and January 10, 2021, Elisa Vakalis engaged in “contact constituting a scheme to defraud one or more persons of $10,000 or to obtain $10,000 or more from one or more persons by false or fraudulent pretense, representation, or promise and obtain property or services in accordance with the scheme.”

The complaint also alleges that Vakalis made out several checks to “petty cash” even though the restaurants do not use a petty cash system per se, but use house bank tills.

The complaint states that the backs of four “petty cash” checks appear to have been signed by Leanne Parsons, the general manager of the midtown restaurant Anchorage Alehouse. But, according to Parsons in the complaint, the signatures were not her signatures — but forgeries.

The complaint also notes that two large charges were made on a business credit card that had been issued to Vakalis for her bookkeeping duties — one for $3,000 made to a local firm on September 23, 2019. The complaint says this was a payment made on behalf of Vakalis in her divorce proceedings.

A second charge was made on September 26, 2019, in the amount of $2,814.53 for car repairs — a vehicle the complaint says was owned by Vakalis and notes “numerous” smaller charges allegedly made on the card issued to her. The complaint alleges the total amount of unauthorized credit card charges was $7,069.90.

Interestingly, the complaint states that Vakalis had been terminated from her job in January 2020 and that Matthew Tomter had filed a report with the Anchorage Police Department on May 27, 2020, alleging “embezzlement” from its restaurants by Vakalis who was their contracted bookkeeper.

The Alaska Republican party had endorsed Vakalis for school board in March of this year.

After Vakalis was terminated from her position, the complaint says that Tomter hired an accountant to do forensic accounting of the books of their various companies which revealed issues with the books of three companies — Eagle River Alehouse, Matanuska Brewing Downtown, and the Anchorage Alehouse.

According to the complaint, Vakalis was hired as a 1099 –MISC independent contractor at $385 a week per restaurant for a total of $1155 a week. The complaint alleges that during the week of October 11, 2019, Vakalis paid herself as both an independent contractor and as a W-2 employee of each restaurant and that she continued to pay herself as a W-2 employee until she was terminated in January of last year.

The complaint alleges that Vakalis paid herself extra pay or bonuses on several occasions and gave herself a pay raise. Between the three restaurants, the alleged amount stolen categorized as “payroll” is $9379.73 according to the complaint.

Current Anchorage school board member Dave Donley endorsed Vakalis for school board “multiple times” according to a Must Read Alaska opinion piece written in March.

In his endorsement of Vakalis, Donley wrote that Vakalis had voted with him for budget amendments to reduce non-classroom-related administrative overhead.

Unrelated, Vakalis was the personal bookkeeper for Andy Teuber, the former president of the Alaska Native Tribal Health Consortium whose helicopter went missing in March and was the individual who drove Teuber to the airport the day he went missing.

I don’t know about you, but I’m feeling pretty good about School Board Member Carl Jacobs right now.

All defendants are innocent until proven guilty in a court of law.