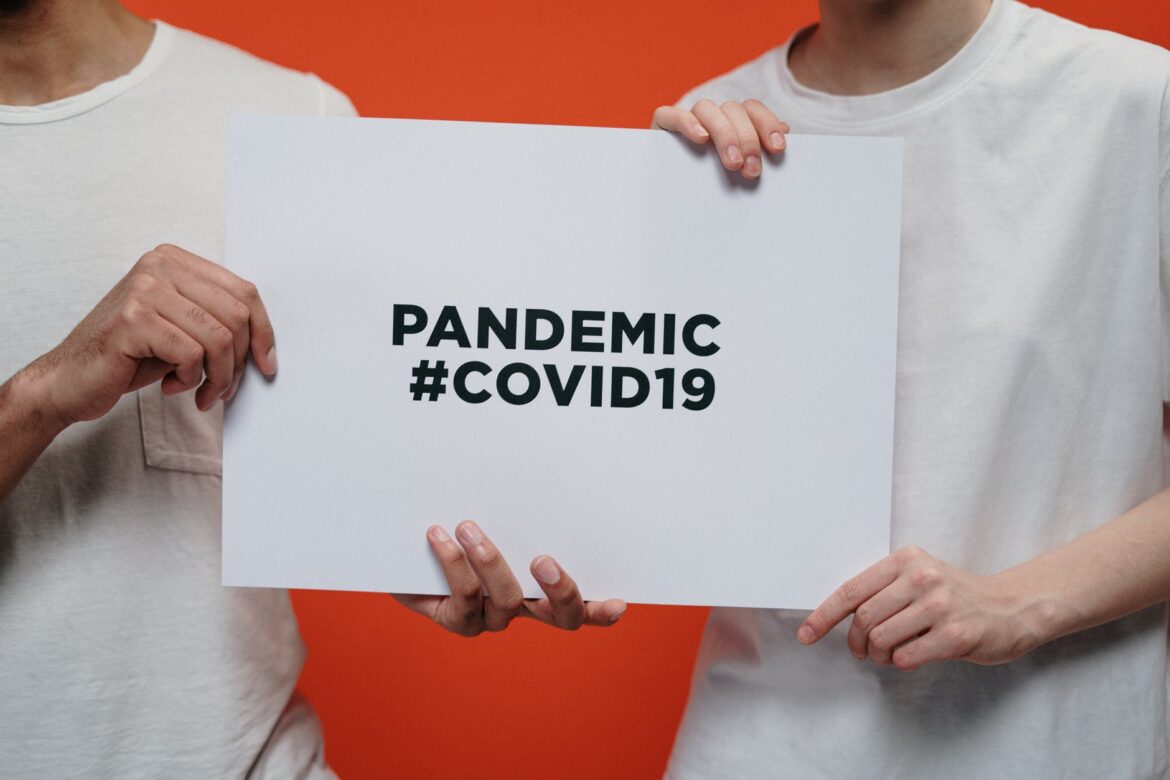 An Anchorage resident has launched an online petition seeking signatures in support of a proposed ordinance that would mandate masks be worn in public spaces, citing hospitalizations and rising case counts in the Municipality of Anchorage as justification for starting the petition.

According to the petition, Providence Alaska and the American Academy of Pediatrics Alaska Chapter support a mask mandate which is essential to take the pressure off Anchorage’s health care system and protect our community.

Members of the right-wing “Save Anchorage” group have opposed such an ordinance and have waged a coordinated disinformation campaign in an attempt to ensure such a mandate does not pass. Members of the pro-Bronson group have likened mandated mask ordinances to Holocaust imagery and have been seen in disturbing photographs now published in media outlets around the world.

The petition’s organizer is asking those unable to attend public hearings in Anchorage and who would like to show support for the proposed mask mandate to join the petition.