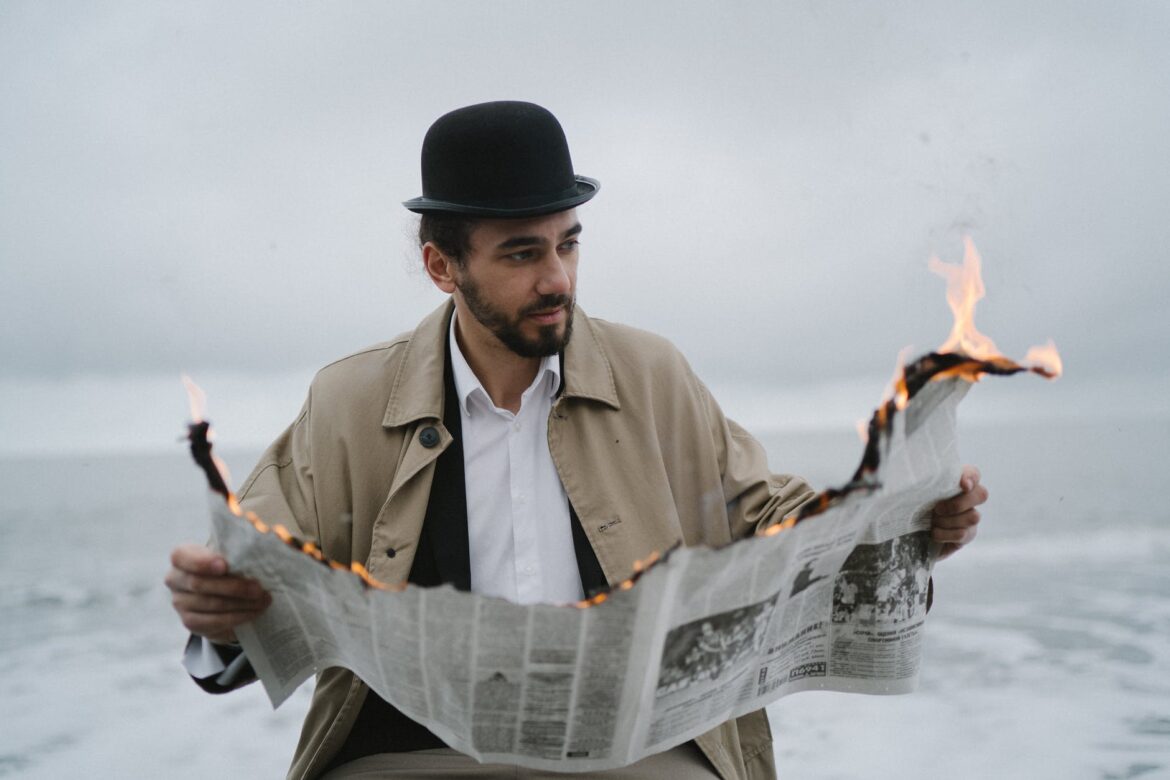 With the election of ‘Deep State’ invoker David Bronson, we knew his mayorship would make for an interesting three years, but we never knew the interesting part would come this quickly.

The Anchorage Daily News editorial board recently penned a piece which clearly took aim at Progressive members of the Anchorage Assembly. ADN claims that the Assembly “torpedoed Mayor Dave Bronsons ambitious mass homeless shelter proposal on July 13,” and claimed it came as a shock to many invested in the path forward.

To be clear, the Mayor’s mass shelter project is being spearheaded by Anchorage anesthesiologist Dr. John Morris. The Bronson administration has not shared with the public what makes Dr. Morris suited or qualified to lead an effort that would ostensibly reinvision how homelessness is addressed in Anchorage.

The torpedoing, if there was any, was arguably carried out by the new Anchorage mayor who appears to have decided months ago that he was not going to follow through on the purchase on the Alaska Club building and instead, enlisted a doctor to create a “New Direction” for Anchorage’s homeless population. The Mayor’s actions directly or indirectly set up a showdown between himself and the Progressive Anchorage Assembly.

The ADN editorial board wrote that “unless the administration is able to sweet-talk federal officials into a Hail Mary of an extension, we’re less than three months from Anchorage residents footing that bill, as FEMA funding for the site runs out Sept. 30. After that date, after having 14 months to plan ahead and effectively doing nothing, the Assembly will be stuck funding the $26,000-per-day facility.”

But East Anchorage Assemblyman Forrest Dunbar says that’s not the case, claiming that there are both “basic and huge factual errors” regarding ADN’s statements about FEMA funding.

Dunbar sees the editorial board’s reporting about FEMA reimbursement as so concerning that he told Anchorage Daily News to “go back to the presentations made by the COVID incident commander to the Health Policy Committee, or reach out to him directly. I hope you hold off on putting this into print.”

Dunbar also wrote that ADN would be “spreading serious misinformation on this topic” by not holding off printing the piece.

An email sent today by Anchorage Assembly Woman Meg Zaletel to the Anchorage Municipal Clerk and which was distributed to Assembly Members and their staff, sought to refute the statements made by the Anchorage Daily News editorial about FEMA funding, writing that she wanted to clarify that the FEMA reimbursement “remains as we’ve understood it previously” and that she confirmed that coverage with the Mass Care team earlier this morning.

That means that funding for the Sullivan Arena would likely continue deep into 2022.

In reporting by the Alaska Landmine, it was revealed this morning that ADN President Ryan Binkley is part owner of the new Anchorage Wolverines hockey team that would be utilizing the Sullivan arena. The Landmine also wrote that Mr. Binkley “therefore has an incentive that it is not used as a homeless shelter.”

During the mayoral race, the Anchorage Daily News refused to endorse anyone for mayor and now appears to be pushing mayor Bronson’s narrative about the mass shelter. It seems likely there’s a story in there somewhere.