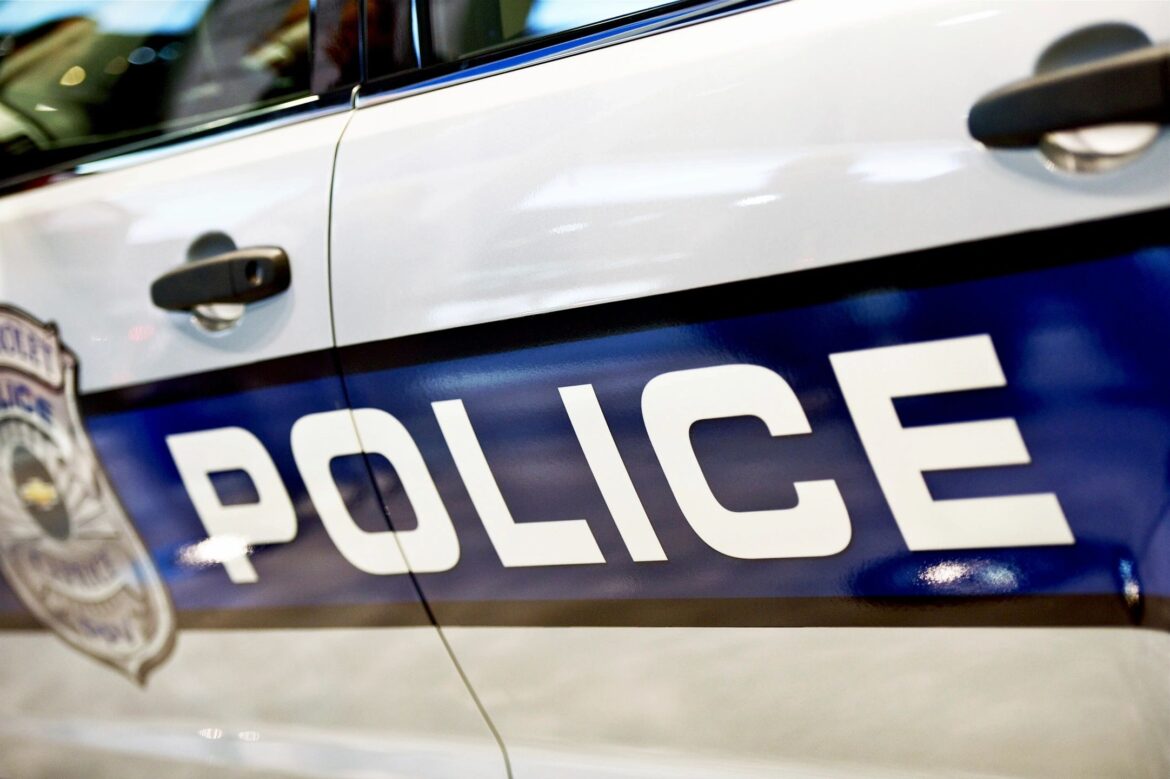 According to court documents, Timothy Swensen, Jr., age 29, is charged by information with violations related to the alleged production, distribution and possession of child pornography.  Swensen was previously convicted of sexual assault in the second degree by the State of Alaska in 2011.

As detailed in the affidavit in support of the criminal complaint initially filed in this matter, the case first came to the attention of the FBI following a report to the Anchorage Police Department (APD) of a suspected sexual assault of a vulnerable adult woman. During the interview with detectives, the alleged adult victim shared text messages allegedly sent by Swensen that included a series of images depicting the sexual abuse of a female toddler.

If the public has any further information regarding Swensen’s activities, please contact the FBI Anchorage Field Office at (907) 276-4441.

The FBI and APD, as part of the FBI’s Crimes Against Children Human Trafficking Task Force, conducted the investigation leading to Swensen’s arrest.

A criminal complaint or information is merely an allegation and all defendants are presumed innocent until proven guilty beyond a reasonable doubt in a court of law.