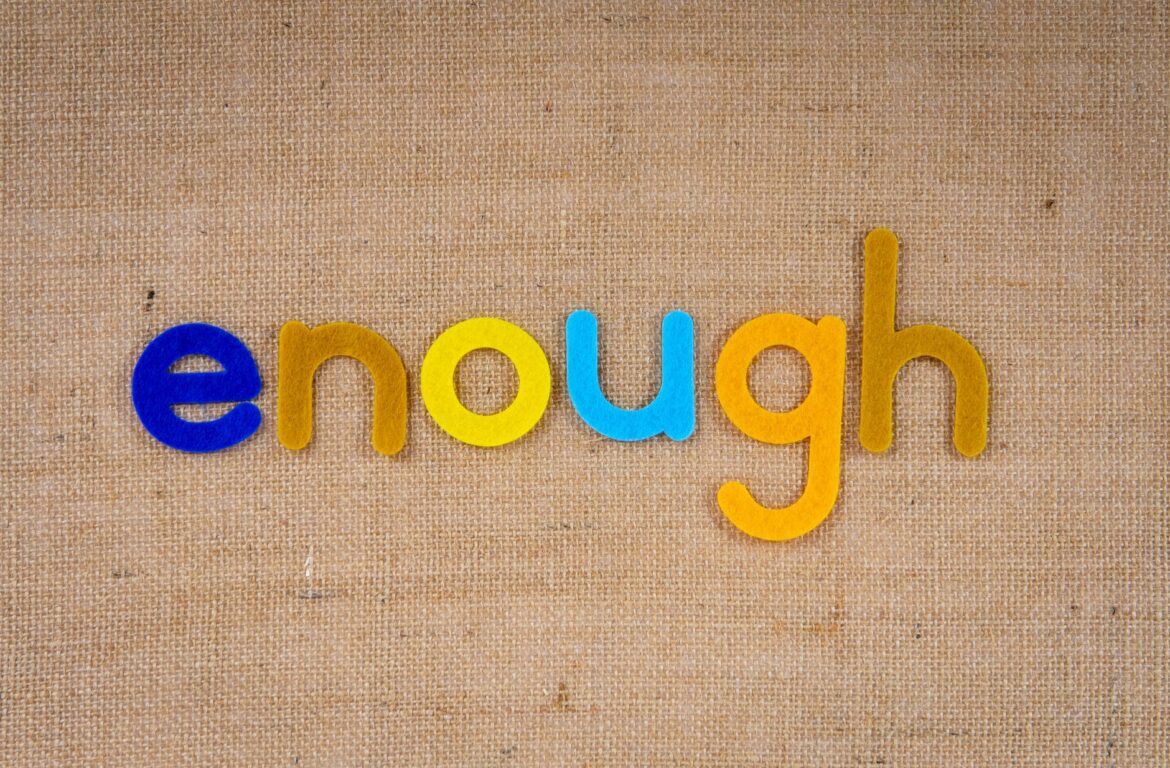 A coalition of organizations are coming together this week to peacefully stand against right-wing extremism brazenly displayed at a series of Anchorage Assembly meetings by angry pro-Bronson supporters, many from the right-wing “Save Anchorage” Facebook group, who are upset over a proposed mask ordinance.

“Save Anchorage” members, encouraged to attend recent Anchorage Assembly meetings by Assembly Member Jamie Allard and members of the Bronson administration, have continually disrupted the meetings with the goal of intentionally filibustering public testimony on a proposed ordinance, AO 2021-91.

According to the Alaska Landmine, throughout last Thursday’s assembly meeting, numerous attempts were made to interfere with media coverage of the event.

In a description for the upcoming peaceful protest, the coalition of organizations says that over the past few days, members of a “hate mob” have compared mask mandates to the Holocaust, have directed homophobic slurs toward an assembly member and that a member of the public brought a gun into the assembly chambers.

The group of peaceful protestors will meet this Tuesday, October 12 at 4:30 p.m. outside the Loussac Library to encourage Mayor Bronson and his supporters to respect democracy and serve all the citizens of Anchorage.

The event will be held outside and masks are required. Event organizers are asking individuals not to attend the protest if they are feeling ill or have been recently exposed to anyone who has tested positive for COVID-19.