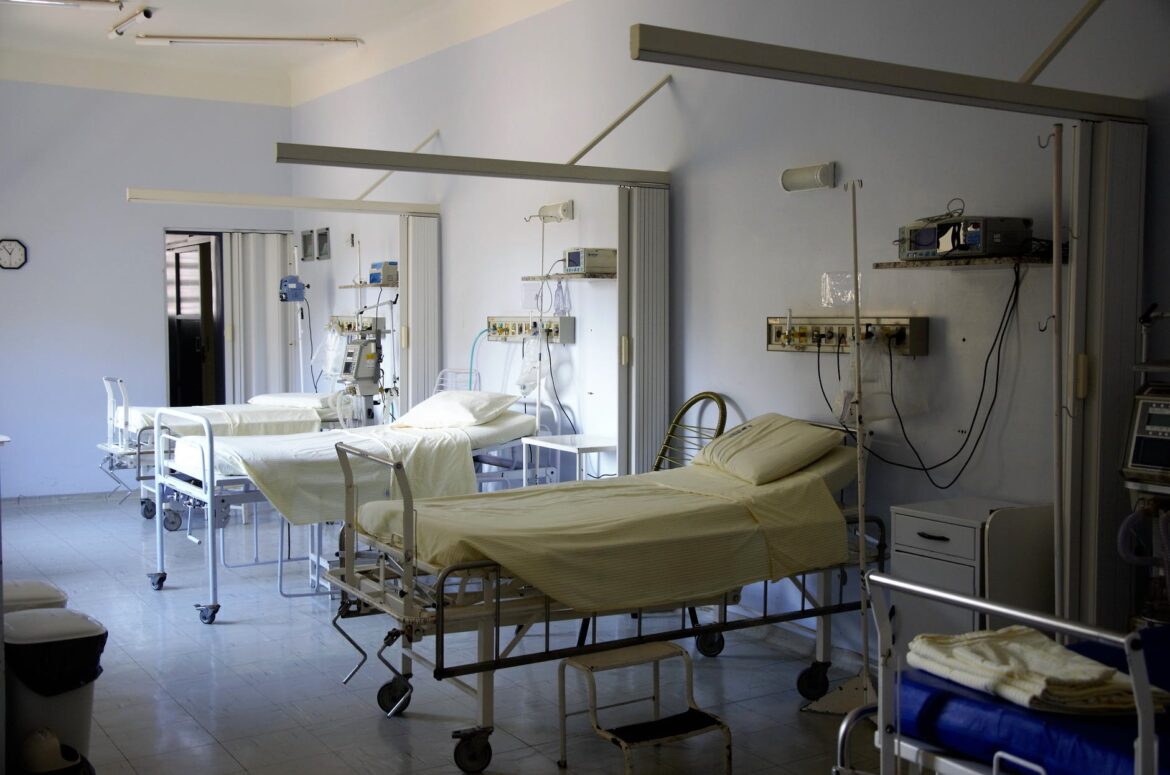 Anchorage Assembly Members Forrest Dunbar and Meg Zaletel offered a compromise proposal, a substitute version of Bronson’s resolution to build the Mass Shelter, which would have ultimately restored the Alaska Club purchase

The compromise offered by Dunbar and Zaletel would have also set aside funding for Mayor Bronson to do design and preparation (including moving the evidence lot) for a smaller facility.

The new Anchorage’s mayor mass shelter project has seen its initial costs balloon over the past 24 hours after former Anchorage Municipal Manager Bill Falsey noted on Twitter that Phase 2 costs associated with the project would add a previously undisclosed 7.2 million dollars to the initial estimated construction cost of 15 million dollars.

Assemblyman Felix Rivera took to social media during the Assembly’s scheduled dinner break and wrote, “this means we go back to the drawing board.”