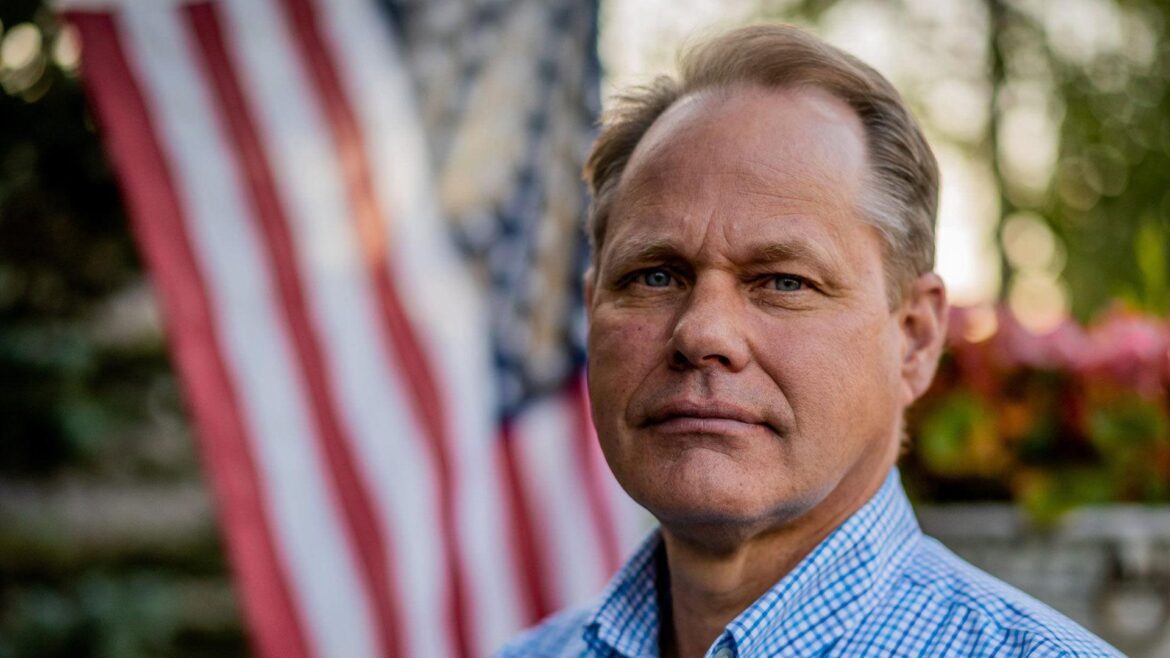 Incoming radical Right Anchorage Mayor David Bronson has released a list of new and retained appointments, some of which are likely to be seen as concerning.

As suspected, Craig Campbell has been appointed Chief of Staff to the Mayor. East Anchorage Assemblyman Forrest Dunbar recently told me that If Dave Bronson were to appoint Campbell, “it would be an indication that this incoming Administration is not interested in working with the Assembly, with moderates or those seeking real solutions for our community, or with anyone who does not hold Campbell’s toxic views.”

The husband of Far-Right Senate candidate Kelly Tshibaka has been appointed Director of Human Resources. Days after the election was called for President Joe Biden; Kelly Tshibaka penned an op-ed for Must Read Alaska echoing several of Trump’s unfounded voter fraud claims, including that thousands of dead people voted and that a voting machine “glitch” switched votes from Trump to Biden, which she called “credible.”

Anchorage anesthesiologist and part-time mass-shelter architect Dr. John Morris will continue as Homeless Coordinator, and failed Anchorage mayoral candidate Mike Robbins will be the Executive Director of Anchorage Community Development Authority. Any bets on how long Robbins lasts in his new role?

The new Director of the “Department of Health and Human Services” is David Morgan, who argued against expanding Medicaid in 2016 — it’s not clear why Bronson’s team is referring to the department as DHHS because it was renamed to the Anchorage Health Department a few years ago. It might be difficult to show up to work if you don’t know the name of the department you’re working for.

Failed Anchorage School Board candidate Sami Graham has been appointed Librarian (goodness). Stephanie Williams, who made quite the social media splash during the mayoral campaign, is the new Director of Boards and Commissions.

Anyway, you can find the list of grift at Nat Hertz’s Twitter account, where you can also find the names of a few individuals being held over by the incoming Bronson Administration.