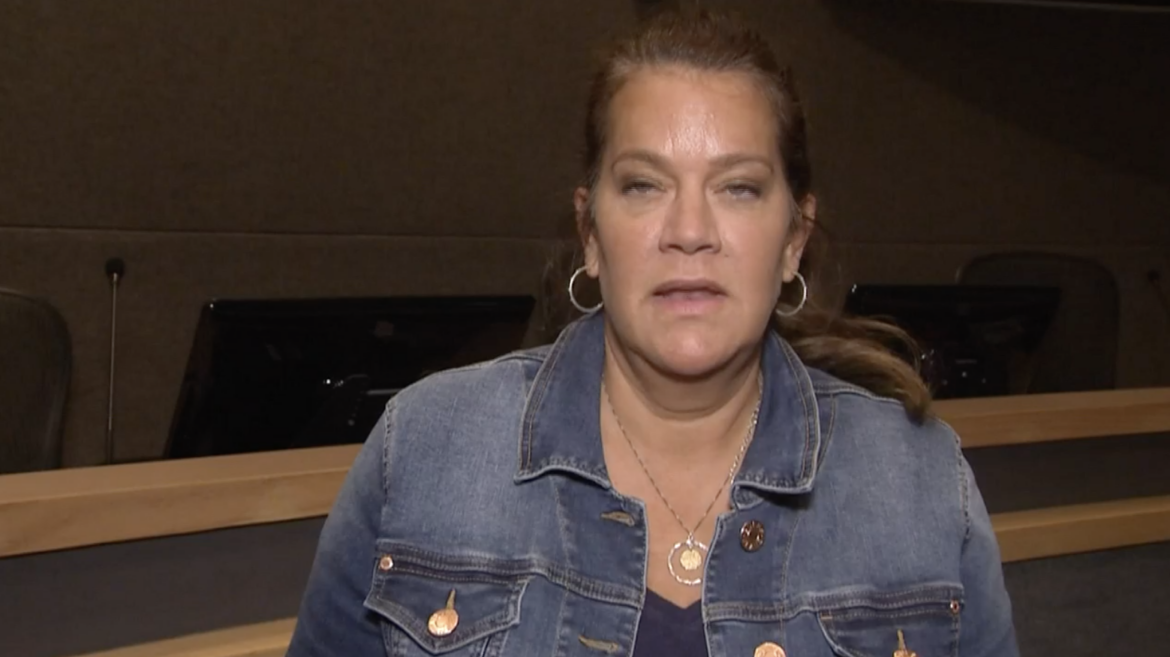 The Blue Alaskan has learned that Eagle River assembly member Jamie Allard has not posted to the “Save Anchorage” Facebook group in over 24 hours!!

After posting furiously to the group for weeks — Allard was able to gather support from her fellow “Save Anchorage” members to help filibuster a series of Anchorage Assembly meetings where public testimony has been taken on a proposed mask ordinance, AO 2021-91.

Some members of the “Save Anchorage” group celebrated the January 6 attack on the U.S. Capitol — one member of the group was even arrested by the FBI for their alleged participation in the attack. They have likened COVID-19 contact tracing and the sharing of testing results to the holocaust, contributed to a spread of misinformation about the pandemic, the city’s public health measures, the homelessness situation, and other issues. Some members of the group have even threatened public officials.

Last October, “Save Anchorage” member Maria Athens’ award-winning death threat made international headlines when the Alaska Landmine revealed a voicemail in which Athens told Berkowitz that she would personally kill him and his wife — but only after she first called him a “Jewish piece of living fucking shit.”

Athens left her hate-laced voicemail after fellow former “Save Anchorage” member Molly Blakely told Athens something that led her to believe Berkowitz had posted his “male genitalia” to an “underage girl’s website.” The allegation was false, but Berkowitz resigned after admitting to a consensual but inappropriate messaging relationship with reporter Maria Athens.

The Eagle River assembly member has been a big fan of the “Save Anchorage” group. In January, after becoming embroiled in a scandal involving her defense of Nazi terminology seen on two Alaska Vanity license plates, Allard retreated to “Save Anchorage,” calling it her “safe space.”

It wasn’t immediately clear why the assembly member had suddenly stopped posting to the group.