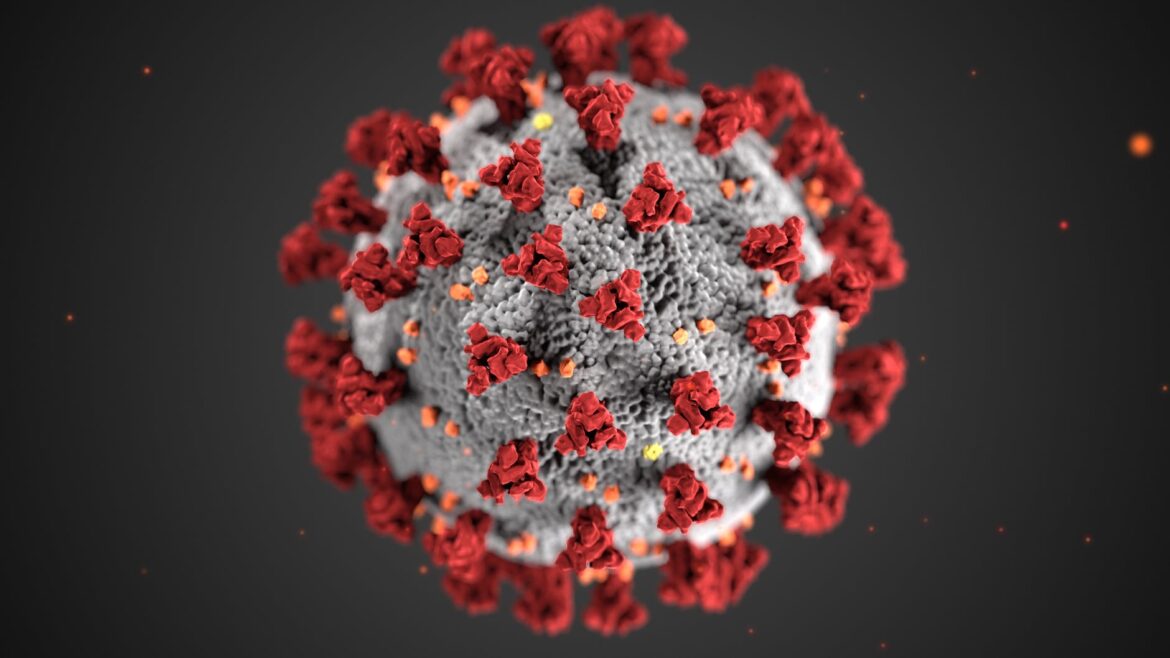 A potentially tragic situation is unfolding in Anchorage, as a longtime member of the “Save Anchorage” Facebook group, William Topel, is said to have been hospitalized with COVID-19 and is fighting for his life at Providence Alaska Medical Center.

According to a post shared with the “Save Anchorage” group earlier this morning, Topel was said to be seeking a transfer from Providence to Alaska Regional Hospital but has not been transferred due to a lack of available hospital beds. The post alleged that a friend of Topel’s received a call informing them that Providence was going to give the patient “ivermectin.”

Screenshots of the statement made to “Save Anchorage” had began circulating on social media. Members of the “Save Anchorage” group have touted the drug ivermectin, alleging that the drug is both a preventative and a cure for COVID-19.

“The FDA has not approved ivermectin for use in treating or preventing COVID-19 in humans. Ivermectin tablets are approved at very specific doses for some parasitic worms, and there are topical (on the skin) formulations for head lice and skin conditions like rosacea. Ivermectin is not an anti-viral (a drug for treating viruses).”

In a follow-up email sent to the Providence spokesperson, which asked specifically whether the hospital treats COVID-19 patients with Ivermectin, Mr. Canfield responded by email, “No.”

A letter sent by email today to Providence Alaska Medical Center by the Law Office of Mario Bird states that Eagle River Assembly Member Jamie Allard is the designated Health Care Agent for Mr. Topel and that he is now near or in a comatose state.

The letter was posted publicly to the Facebook page of Assembly Member Allard earlier this evening.

In the same letter, it states that assembly member Allard indicated that before his apparent incapacity, Mr. Topel had requested ivermectin and intravenous vitamin infusions to treat his disease, and that Allard told Mr. Bird that Topel’s longtime physician, Dr. Susan Heverling, MD, requested the same treatment. The letter states that Providence providers have refused to honor that decision.

According to the letter, Allard informed Mr. Bird that upon asserting her right to make medical decisions for Mr. Topel, she was told by hospital staff that she “doesn’t really have that right.”

On her Facebook page this evening, Allard wrote publicly that Mr. Topel had been asking for “lifesaving meds” since he was admitted on Thursday and that “Providence Hospital” had ignored Topel’s requests. Allard wrote that she had stepped in and hired an attorney with the goal of moving for a court injunction. “We are in a battle now with attorneys,” the assembly member wrote.

Assembly member Allard’s post about Mr. Topel was shared with the “Save Anchorage” Facebook group by moderator Julie Brophy. In response to Allard’s post, a group member wrote that withholding lifesaving drugs was wrong. Another member of the group alleged that Alaska Regional Hospital had used “killing drugs” on her COVID-positive husband and that the man died. Another “Save Anchorage” member suggested that Providence’s health care providers “must be held accountable” and prosecuted for “willful murder” should Mr. Topel die.

A post made to a Facebook account bearing Topel’s name on September 12, 2021, appears to show a photograph of what was captioned as an “anti-forced mRNA inoculation protest” that was held in Wasilla, Alaska on September 11, 2021. Mr. Topel has also testified numerous times in front of the Anchorage Assembly and recently attended two meetings of the Anchorage Assembly.

In an Illinois case, a man told his wife he wanted ivermectin if he got sick. The hospital’s doctors said “administration of ivermectin will likely result in kidney and lung damage, which can lead to organ failure and death,” and the court refused to order the hospital to administer the drug.

The FDA, Centers for Disease Control and Prevention and the American Medical Association have warned against using ivermectin as a COVID-19 treatment. The National Institutes of Health, which has not issued a formal recommendation on the drug’s use, has said that most existing studies about the drug’s ability to fight COVID-19 “had incomplete information and significant methodological limitations.”

COVID vaccines are widely available and appointments are not needed at many locations. Look for yellow highlighted locations at anchoragecovidvaccine.org/.

After publication of this piece, assembly member Allard appears to have edited her public Facebook post and removed her statement that Mr. Topel had asked Providence for lifesaving medication and that Providence had ignored Mr. Topel’s requests.