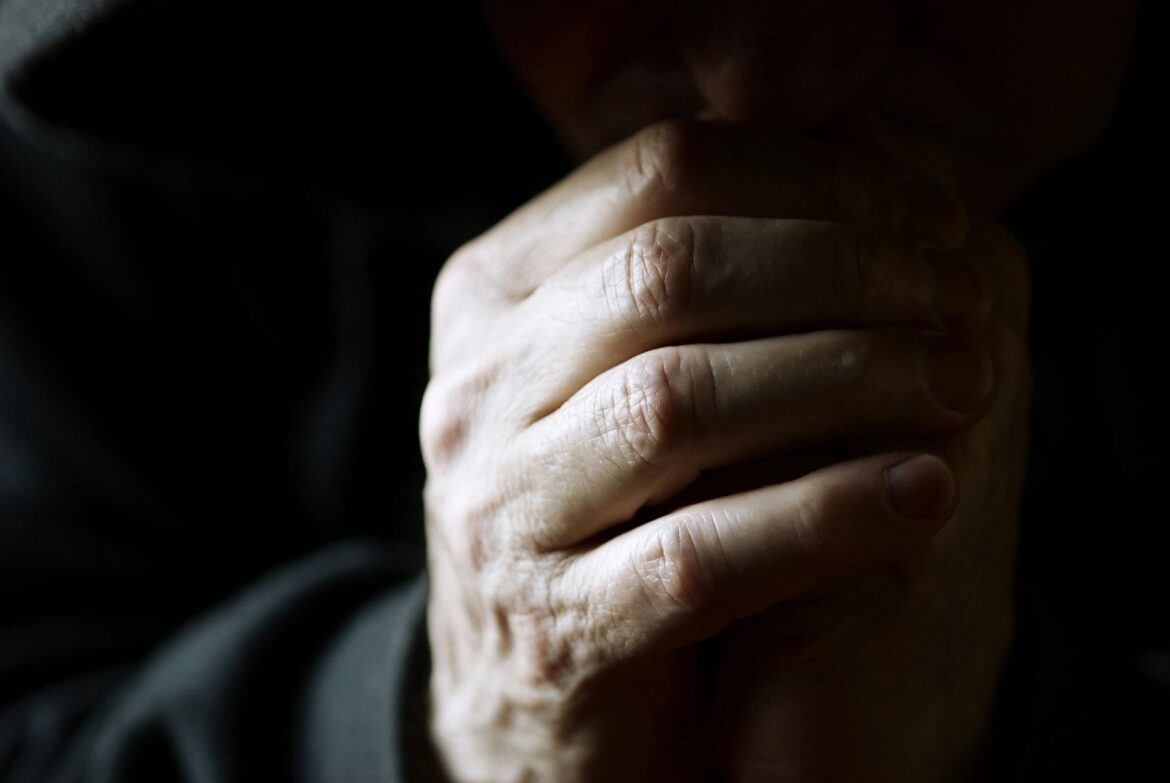 This morning, the Biden administration extended the nationwide moratorium on evictions for another month. The move was aimed to help millions of Americans affected by the Trump administration’s disastrous response to the coronavirus pandemic who are still unable to pay their rent and are at risk of becoming houseless.

Dr. Rochelle Walensky, director of the Centers for Disease Control and Prevention, extended the evictions moratorium from June 30 until July 31. The CDC said “this is intended to be the final extension of the moratorium.”

According to the Department of Housing and Urban Development, as of April 1, 6.4 million American households were behind on their rent. As of June 7, roughly 3.2 million people in the U.S. said they faced eviction in the next two months, according to the U.S. Census Bureau’s Household Pulse Survey.

The Alaska Housing Finance Corporation (AHFC) has been processing Emergency Rental applications since Governor Dunleavy, and the Legislature authorized them to administer up to $200 million in federal funds to eligible Alaskan renters who were negatively impacted by COVID-19.

An interactive statewide map broken down by zip code details how much federal funding AHFC has dispersed to Alaska residents thus far.

According to AHFC, as of June 22, they have approved over 14,400 applications, and over $54 million has been paid to landlords and utility companies. Alaska Housing Rent Relief has already served more than 34,000 Alaskans to date.

Not all applicants and their landlords have received payments even after having been approved for the program, however.

AHFC says they are directly contacting landlords who have tenants participating in the Alaska Housing Rent Relief program to address any questions they may have about past-due rent payments and assure them of the availability of funds.

AHFC encourages renters to let their landlords know they’re participating in AHFC’s Rent Relief program and invite them to call AHFC directly at 1-833-440-0420.