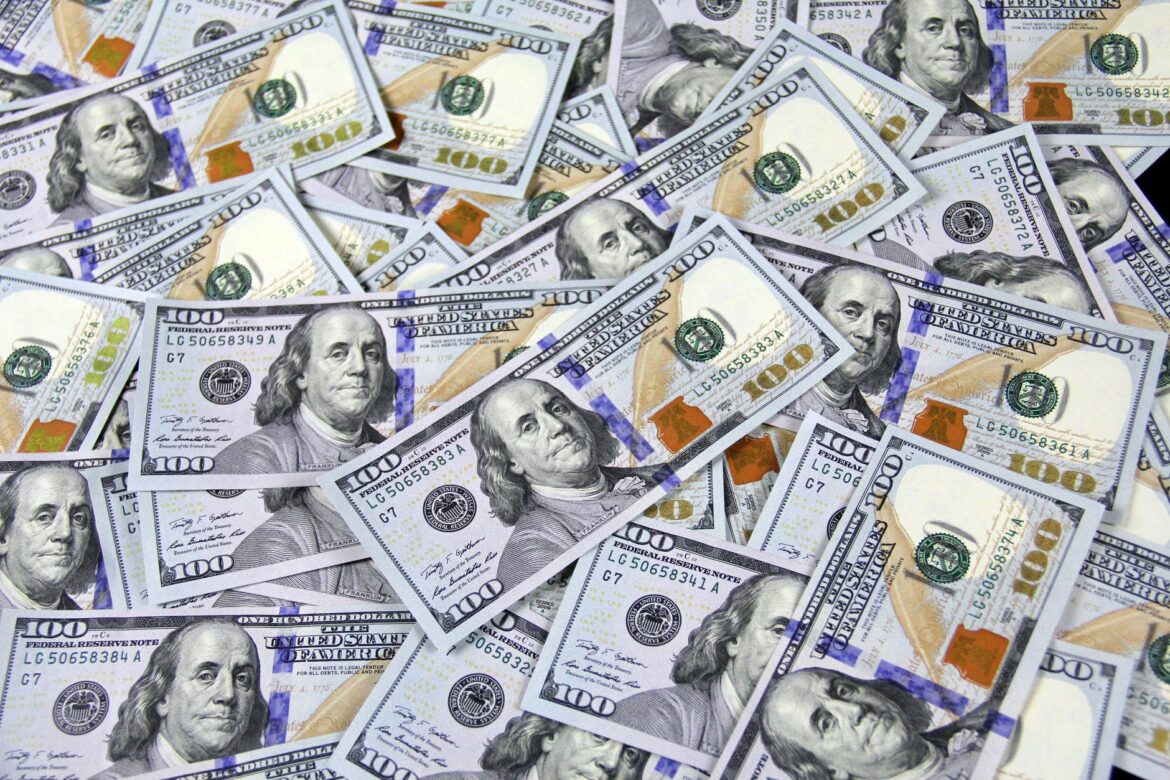 The first unwritten rule of APOC is to never act as your own campaign treasurer.

During Pruitt’s 2016 and 2018 campaigns, DeLaiarro alleged that Pruitt didn’t timely report incurred expenditures as debts, failed to provide details for media and consulting services, and made untimely reimbursements to himself for campaign expenses and excepted prohibited contributions. DeLaiarro also contended that Pruitt failed to disclose his spouse’s clients and legislative financial disclosures filed in 2019 and 2020.

APOC has issued its final report in the matter and imposed a civil penalty of $19,716.40, or 2% of the total combined maximum penalty of $985,820. APOC unanimously cited the “widespread and serious nature” of the violations when the Commission assessed its penalty.

Among the more interesting elements of APOC’s findings is that APOC concluded Pruitt violated AS 24.60.200 (Financial Disclosure By Legislators, Public Members of the Committee, and Legislative Directors) by failing to disclose his wife’s clients as the sources of her self-employment income on his legislative financial disclosures in 2019 and 2020.

APOC says that as a Legislator, Pruitt was required to make annual disclosures that present an accurate representation of his financial affairs, including his spouse’s source of income over $1000.

The APOC Commissioners wrote in their order that Pruitt’s wife was self-employed through a corporation she had a controlling interest in. Her income sources included clients who paid more than $1,000 in a calendar year to her corporation, PS Strategies Inc.

Rep. Pruitt was required to make a “good-faith effort” to obtain the names of those clients, the amounts paid, and did not do so. APOC wrote that Pruitt’s efforts “fell short” because Pruitt had access to his wife’s financial disclosures but did not disclose it.

On this matter, Pruitt testified before APOC that he requested the client list in writing from his wife’s company PS Strategies and that they declined to provide the list — but APOC says that the client list was public as Pruitt’s wife was required to file her own public official financial disclosures because of her position as communications director for the governor — and provided the client list along with the ranges of amounts the clients paid on her 2019 and 2020 statements, according to the report.

APOC determined Pruitt should have obtained the already public list from his wife or her disclosures and include the list and amounts paid on Pruitt’s own filings.

Pruitt’s violation of AS 24.60.200 “undermined the transparency the law requires, particularly because some of Ms. Pruitt’s clients may have advocated before the legislature,” according to the report.

The Commission also ordered representative Pruitt to amend his 2019 and 2020 statements.

APOC also determined that Pruitt had accepted an over-the-limit contribution from an individual in 2016 and did not promptly return it. Pruitt testified this was a clerical error and that he had overlooked the excess contribution during the campaign.

According to the APOC report, Pruitt, who was the treasure of his own campaign, was required to “use best efforts” to discover and return prohibited contributions within 10 days of receipt.

Pruitt testified that he did not become aware of the excess contribution until DeLaiarro filed her complaint with APOC in October 2020. Even then, it took Pruitt more than 20 days to return the contribution well beyond the rules to return a prohibited contribution “immediately, upon discovery” and “no later than 10 days after receipt.”

In 2016 and 2018, when Pruitt was a candidate for state House, Pruitt was required to disclose his financial activity on campaign reports that were filed thirty days and seven days before both the primary and general elections and again on February 15 in the year following the election.

According to APOC, Pruitt filed nine inaccurate campaign reports, disclosing more than $40,000 in expenditures late and left out required details about media placement and consulting services.

APOC wrote in their Final Order that Pruitt’s practice of reporting campaign expenses when he received invoices violated requirements to provide a full report of all expenditures at specific times leading up to and after an election.

“The penalty amount must be high enough to ensure that he takes care to accurately file disclosure reports should he again be a candidate, legislator, or public officials subject to disclosure requirements” and ordered Pruitt to “amend his 2019 and 2020 legislative financial disclosures to include the clients who paid more than $1000 in a calendar year to his spouse’s corporation and the range of amounts they paid.”

Pruitt has 30 days to appeal the Comission’s final order.