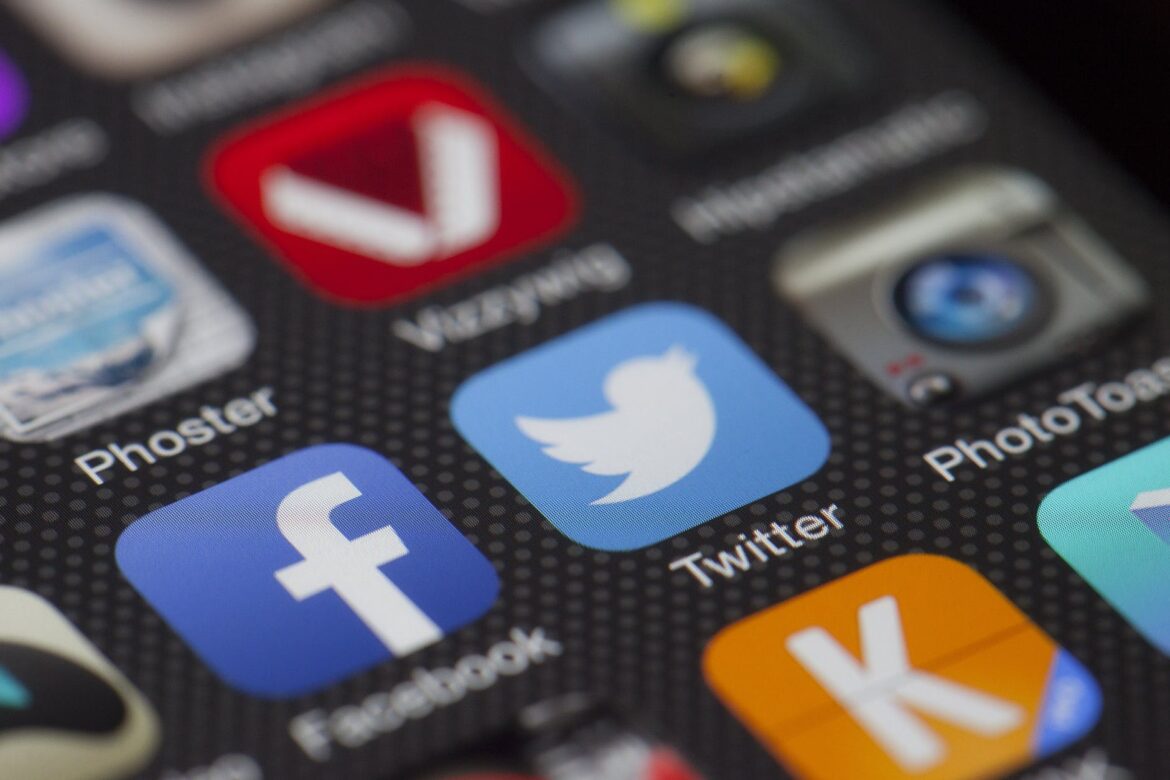 For many Anchorage residents, it’s been a long and exhausting week of enduring public testimony given by pro-Bronson members of the disinformation Facebook group “Save Anchorage” as they testified in opposition to a proposed mask mandate that seeks to slow the spread of COVID and lower the number of hospitalizations in Anchorage’s three area hospitals.

Members of the self-proclaimed freedom-loving group showed their true colors however, coming out to the world last week as antisemitic after some members donned faux Stars of David that would later be blasted by faith groups and seen around the world in international headlines.

To add insult to injury, Anchorage Mayor David Bronson defended his supporters’ use of Holocaust imagery and issued a weak “apology” for any “perception” that his statement supported or compared what happened during the Holocaust to a mask mandate. A video shared to Twitter of Mayor Bronson’s statement drew outrage from around the country — and was viewed more than 142,000 times.

RELATED: It’s Only Fraud if it Doesn’t Fürther us

Pro-Bronson supporters were encouraged to wear red clothing at the recently held Anchorage assembly meetings by Eagle River representative and “Save Anchorage” cheerleader Jamie Allard, who had become embroiled in a scandal related to her defense of Nazi terminology seen on two Alaska vanity license plates earlier this year. Allard and Mayor Bronson’s supporters cheered when her colleague Anchorage assembly member Christopher Constant, who is gay, was called a “cocksucker” by resident Paul Kendall last week.

Travis Neff attended meetings of the Anchorage assembly held last week, waiting patiently to give his testimony in support of the proposed mask mandate, and by Monday, the Anchorage resident had enough of the blatant racism and homophobia Mayor Bronson’s supporters had espoused. In his testimony last evening, Neff called on the Anchorage Assembly to pass the proposed mask mandate with a swift super majority and criticized Anchorage mayor David Bronson and assembly members Allard and Kennedy for intentionally delaying the emergency public hearings.

“The majority of the Anchorage electorate has the good sensibility not to come into this plagued arena of science denying bullies unwilling to mildly inconvenience themselves to save their own friends and family,” Neff testified.

A video of Neff’s compelling testimony was shared with TikTok, where it went viral — amassing over 107,000 views in less than 12 hours — with the vast majority of the 800+ comments left on the video supportive of the public testimony Neff gave.

When reached for comment about the viral response to his explosive public testimony, Neff said that he had simply spoken up for his city which he believes is hurting right now.

The Anchorage Assembly will once again hear public testimony this evening at 5 p.m. as Anchorage Mayor David Bronson continues to play down the healthcare crisis facing the city and as his “Save Anchorage” supporters continue to wage a coordinated disinformation campaign against Anchorage’s health care workers, the Anchorage Assembly and, of course, science.

Video of Neff’s public testimony can be viewed here.