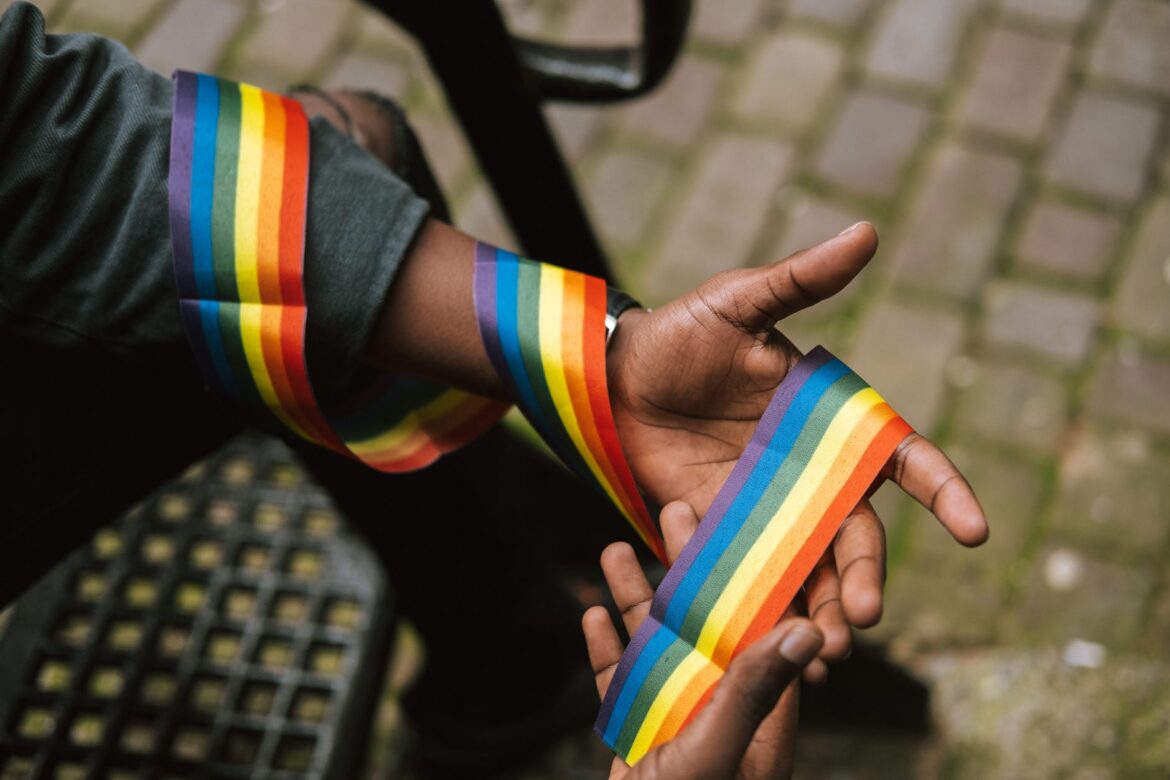 The Anchorage Equal Rights Commission (AERC) was established in the Anchorage Charter in 1975 and is the municipal law enforcement agency charged with preventing and eliminating unlawful discrimination under Title 5 of the Anchorage Municipal Code.

On May 14, 2021, the Anchorage Assembly held a work session related to amending Title 5.

The proposed amendments to Title 5 are largely procedural, according to AERC. Some of the overarching substantive themes are “updating and modernizing definitions and creating a system of checks and balances on the powers dedicated to the Executive Director by the commission” said, AERC Executive Director Mitzi Bolanos Anderson, who spoke extensively at last weeks work session.

One such proposed change to Title 5 would add the language “Title 5 should be liberally construed to effectuate its goals of non-discrimination,” standard language used by the Alaska Human Rights Commission and in non-discrimination laws.

Further proposed changes would define specific words already in Title 5 which had not previously been defined within the Charter. Some words Anderson says should be defined: accusation, commission, employer, and familial status.

Anderson also spoke about a proposed change to their gender identity definition, telling the Assembly that the proposed change “isn’t expanding our jurisdiction in any way” and that there are “real practical reasons why the language doesn’t work for us and just isn’t necessary.”

Eagle River Assemblywoman Jamie Allard, who previously sat on the Alaska Human Rights Commission, told Anderson she was not “familiar with all the terms” and asked Anderson how the proposed changes would “affect certain shelters of women of domestic violence that might be impacted by a transgender and how do we address those issues?”

Allard then asked Anderson whether the proposed definition change would affect the Hope Center.

According to the organization’s website, the Hope Center opened in December 2015 as a cold-weather shelter and has since become a safe haven and home for homeless women in Downtown Anchorage. The organization describes its mission as “Inspired by the love of Jesus, we offer those in need support, shelter, sustenance, and skills to transform their lives.”

Fine print at the bottom of the organizations women’s shelter page states:

“The Downtown Hope Center believes that all people deserve love and respect. Our mission states ‘Inspired by the love of Jesus we offer those in need support, shelter, sustenance, and skills to transform their lives. Because of our desire to provide a safe and warm environment for women, guests of the shelter must be biological females.”

In 2019, The Municipality’s Anchorage Equal Rights Commission settled with the Hope Center after a nearly two-year-long dispute over religious freedom and the rights of transgender women, according to reporting at the time.

Anderson, who said she was not familiar with the Hope Center’s current structure, did tell Allard that “just changing this definition, it’s not actually changing anything else jurisdiction wise or the type of case we would bring in.”

In her presentation to the Assembly, Anderson proposed adding language to Title 5, which would place a check and balance on the Executive, likely preventing another situation akin to what ultimately led the Municipality of Anchorage to pay $100,000 to cover the Hope Center’s legal expenses in 2019.

Some Conservative members of the Anchorage Assembly may be concerned that the proposed changes to Title 5 presented by Anderson may open the door to future litigation between AERC and the Hope Center shelter.

Due to time limitations, Anderson could not complete her presentation to the Assembly but is scheduled to appear before the Assembly again next week.

The roughly hour-long work session can be viewed here and, you can watch the exchange between Allard and Anderson below.