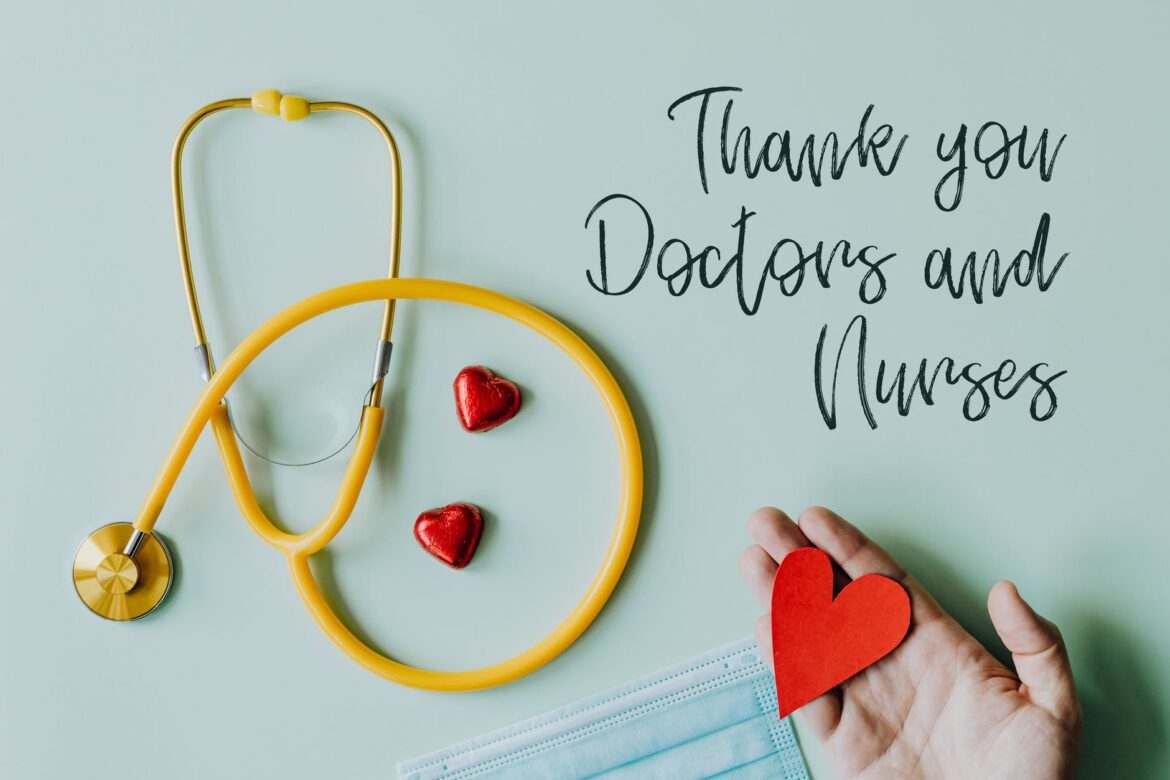 The new “Anchorage Action” Facebook group has organized a “Healthcare Workers are Heroes” rally aimed at showing support for healthcare workers who have endured and sacrificed so much since the coronavirus pandemic began.

The rally will be held this Saturday, September 18 at 6:00 pm, on the corner of Tudor and Elmore roads, where the group will meet to thank healthcare workers who have given so much over the past year. Event planners scheduled the rally to coincide with shift change.

In advance of the rally, the group wrote in a statement that recent events such as blatant disrespect shown to Alaska’s healthcare workers at last evening’s Anchorage Assembly meeting, in addition to recently held anti-vax protests attended by Mayor Bronson’s “Save Anchorage” supporters, have left healthcare workers feeling demoralized and unappreciated.

The Anchorage Action group is asking those who plan to attend the rally to wear masks. More information on the event can be found here.