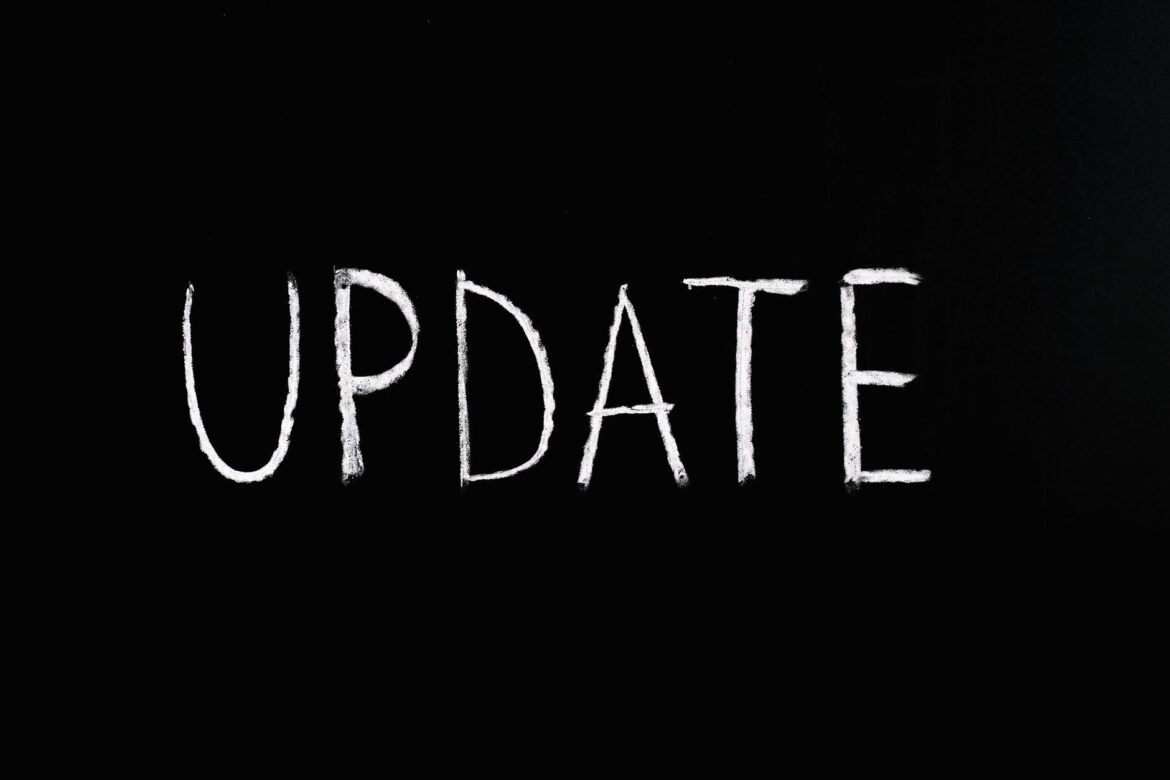 After covering the “Alaskan Patriot” Telegram group on June 9, 2021, which shared dangerous Qanon conspiracy theories, the group was de-platformed by the social media service on July 16, 2021.

In the roughly one month between covering the group, membership had increased to over 300 members, although the group’s administrator wrote after the group’s deplatforming that the membership number was 256.

Separately, the Worldwide Alaska Telegram group, part of a larger movement, has tripled its own membership roster as it struggles to organize a July 24 “Freedom Rally.” The Alaska rally seeks to join over 200 cities in over 40 countries worldwide, taking a stand for “medical freedom”—read that anti-mask and anti-vaccine.

In Anchorage, the purported owner of the Bird Creek Motel has offered their large room as a place to “host a meet and greet for Patriots to gather and schedule planning.”

A group member who claims to be from Anchorage wrote to the group that the last election needs to be audited because “lots of dems supposedly got voted in,” whatever that means.

With only five days left until the 24th and no organization, it seems unlikely the rally will happen.