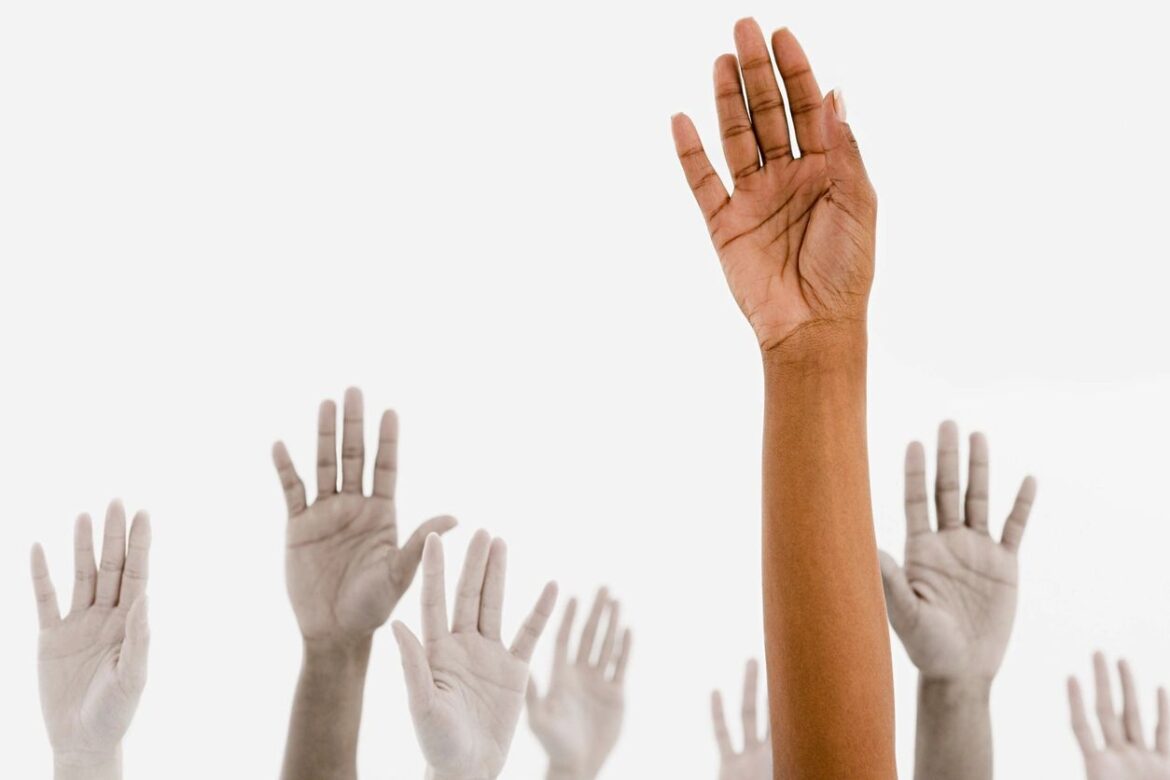 The Alaska Black Caucus (ABC) held a BIPOC Mayoral Candidate’s Forum this evening, but only Forrest Dunbar showed up for the online event, forcing ABC President Celeste Hodge Growden to issue a statement before the forum began.

“Unfortunately, after originally confirming his participation, our office received notice this week that Mr. Bronson has a conflict. It’s unfortunate because Mr. Bronson wasn’t able to make it to our first forum, or from what I’m told, any BIPOC forum to discuss issues and concerns of our community,” Growden said, offering an explanation to forum attendees.

“It’s also disappointing because many from our communities have never met Mr. Bronson and have no idea where he stands on issues we care about,” Growden continued.

“Tonight @ForrestDunbarAK was looking forward to a discussion on issues important to the BIPOC community hosted by @AK_BlackCaucus with our opponent Dave Bronson, however we found out immediately before the event that Mr. Bronson was not going to attend. Anchorage deserves better than politicians who won’t even address questions from the public on some of the most important questions our city face.”

Some Anchorage residents speculated that Bronson was intentionally dodging events where he might be presented with questions related to controversial statements he has made in the past.

On April 10, 2021, the Bronson campaign sent a letter to the Anchorage Police Department Employees Association (APDEA), which stated, “The Thin Blue Line is the last line of defense between civilization and anarchy.”

An offshoot of the “All Lives Matter” slogan that has grown in popularity as an opposition to the Black Lives Matter movement, Blue Lives Matter and the Thin Blue Line movement and accompanying flag are perceived by many people of colour as racist symbols that celebrate the abuses of police officers accused of misconduct.

During the Unite the Right rally in Charlottesville in 2017, a Thin Blue Line flag was flown alongside the Confederate battle flag by demonstrators, and critics have suggested that “Thin Blue Line” symbolism represents an “us versus them” mindset that heightens tensions between officers and citizens and negatively influences police-community interactions, by setting police apart from society at large.

The Thin Blue Line flag was flown at an upstate New York school causing recent controversy, and was removed from a police station in Minnesota on April 12, 2021 amid concerns that it would inflame tensions in the wake of Daunte Wright’s death. Thin Blue Line patches once worn by officers have been banned by police departments across Canada.

Bronson also wrote in the same letter to APDEA that he believes “some divisions of BLM are violent and clearly anti-American,” and that “Antifa is a domestic terrorist group and should be treated accordingly.”

Many Anchorage voters thanked Mr. Dunbar for continuing to show up at events such as the BIPOC Candidate’s Forum, where he could be asked tough questions by moderators and voters.

You can watch the hour-long event hosted by the Alaska Black Caucus on their Facebook page.