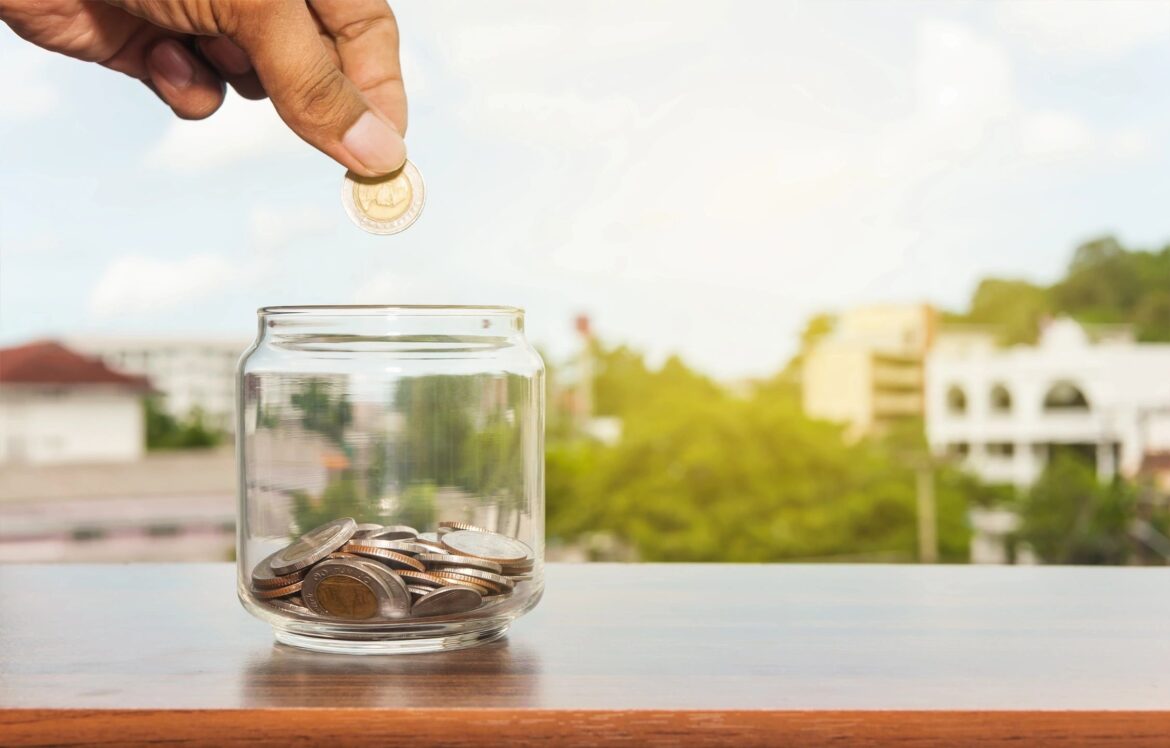 On February 17, 2021, the Alaska Housing Finance Corporation (AHFC) began accepting applications for Alaskans who were in dire need of rental and utility assistance after former President Donald Trump left Americans high and dry in the wake of his administration’s disastrous response to the COVID-19 pandemic.

It’s April now, and many Alaskans remain in limbo, waiting on the third step of the application process — ‘rent and utility verification to complete,’ and landlords want their rent.

One Anchorage resident, who wished to be identified as Laura, is a single mother. She said she’s done everything AHFC has asked her to do but complains that “AHFC isn’t telling people what’s happening.” As far as Laura can tell, she’s been verified and approved by AHFC but says her rental and utility documents have been under review for weeks and she’s growing concerned.

“I have no idea what to expect. I’m waiting for the rug to be pulled from under me at any moment,” she said. Laura also says she will likely need to pay a $350.00 utility bill this Friday, out of pocket — an expense that would likely be covered under the new program.

On the AHFC Facebook page, numerous comments can be found by residents anxious to know whether their landlords are going to receive anything soon, but according to residents, AHFC has not returned phone calls or emails to those who have anxiously inquired with them what the status is of their payments.

“It’s ridiculous, wrote one Alaska resident in a thread on AHFC’s Facebook page, “They asked for very private identification items and then leave us hanging. My landlord submitted everything over a week ago. I’ve been on step 3 for about 3 weeks. I submitted past due utilities weeks ago but I had to pay anyway. I just don’t get it.”

Attempts to reach AHFC this week were not successful — mimicking the experience of many applicants.

AHFC responded to Facebook comments with a statement which read:

“We have been sending out emails to applicants about their applications and the status of their application. If you have not received any emails please let us know. We have started to distribute funds based on federal guidelines:

All applications received prior to the March 5 deadline will be processed in batches with a prioritization given to people who: Earn under 50% area median income, and
who are unemployed at the time of application, and have been for at least 90 days. Within each batch, applications will be processed following a randomized numbering system.”

AHFC also published a Facebook video yesterday encouraging landlords and tenants to talk to one another and to utilize the confirmation number applicants have received to track the progress of an individual’s application. But with residents seemingly stuck on Step 3 of the application process and waiting for documents to be verified, it remains unclear how helpful that suggestion might be.

It’s April first and for many Alaskans today is not a joke — but rather a day when the rent is due.