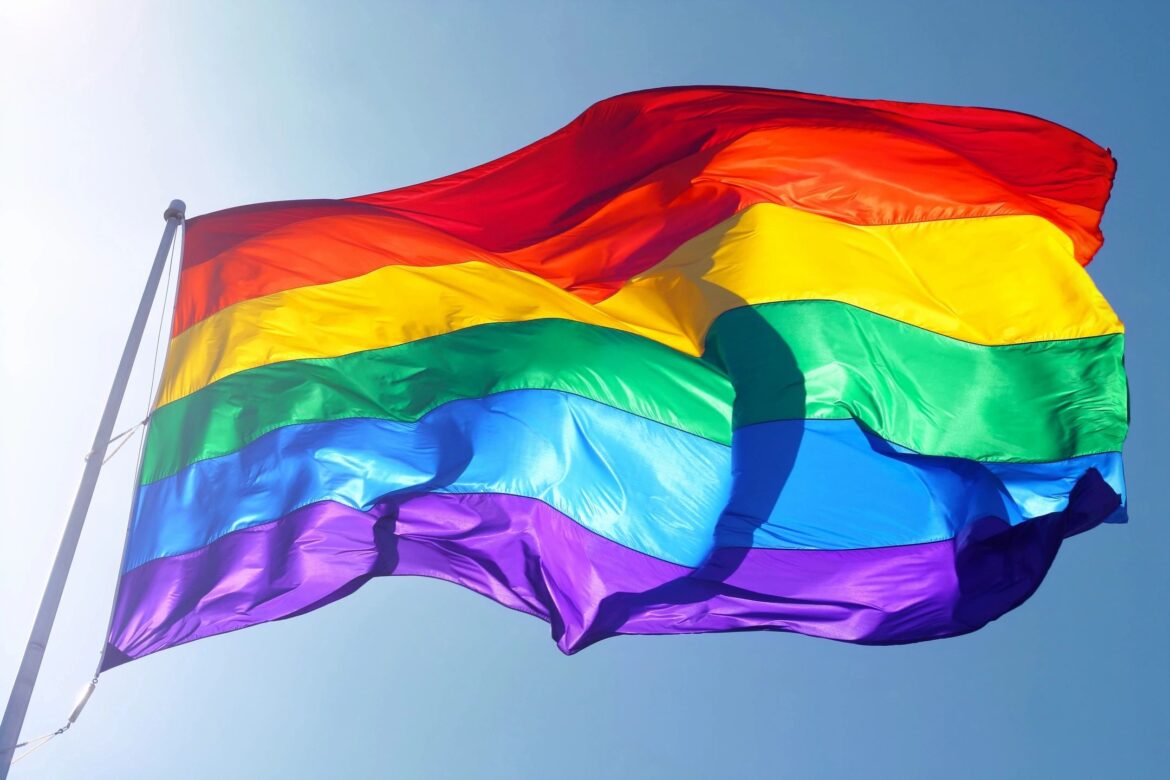 Nearly a decade ago, on April 3, 2012, a ballot proposition that would have extended citywide anti-discrimination protections based on sexual orientation and transgender identity was soundly defeated by voters.

Group One Anchorage organized the proposition, which had bipartisan support including former Sen. Begich, former Alaska Governor Tony Knowles and Sen. Lisa Murkowski, who told the Anchorage Daily News (Alaska Dispatch at the time) “I think this is overdue and we make sure that within this community that there’s no discrimination and there’s no tolerance for any discrimination at all.”

In 2010, Sen. Murkowski was one of only 8 Republican Senators who voted to end the military’s “Don’t Ask Don’t Tell” policy.

Prop 5 opposition group, Protect Your Rights, wrote on its website at the time that homosexual and ‘transgendered’ activists were challenging businesses and organizations that have traditional views on human sexuality and forcing them to act contrary to the consciences of business owners, and contrary to their traditions and branding identity.

Opposition to Prop 5 was fierce, to say the least, with those opposed to the initiative running distorted and inflammatory ads in the final weeks leading up to the vote.

One such ad depicted a transgender person changing in a locker room next to two showerstalls. A woman’s voice narrated in the background that if Proposition 5 were to pass, the owner of a gym “would be forced to open the women’s locker room to anyone who claims a female identity.”

A separate ad for daycare centers opined that it would be illegal for daycare owners to refuse a job to a “transvestite who wants to work with toddlers.”

A third ad further sought to divide residents, attempting to lump people into categories which the ad defined as “gays” and “straights.” The ad depicted a gay bar owner named John who preferred “to hire gays” and Linda who preferred to hire “straights” at her religious bookstore. The ad mused that both business owners would be breaking the law if Prop 5 passed.

The ads drew the ire of former Governor Tony Knowles, who said, “The ads opposing Proposition 5 depict unacceptably offensive and intentionally stigmatizing and distorted cartoons of gay and transgender individuals.”

Supporters of the initiative called for the ads, which were seen in the form of television commercials at the time, to be removed from the airwaves.

Jim Minnery of the then opposition group Protect Your Rights Vote No on 5, which produced the ads, defended them, calling the ads effective and said calls for their removal are helping him raise money because people are offended at the effort to squelch free speech.

Many believed Proposition 5 would ultimately pass after a Dittman research poll of 500 Anchorage voters conducted a week before a vote on the proposal showed residents favored the initiative by a margin of 50 to 41 percent with 9 percent undecided on the issue.

Strong unexpected voter turnout had caused multiple polling sites to run out of ballots around 6:00 p.m., which some said was at least partly caused by an email message sent by Jim Minnery, “who told his followers that they could both register to vote, and also vote, on the same day; perhaps driving voter turnout.”

Minnery, in a statement titled “Humble Pie,” wrote in part, “I should have done more research before sending out the Action Alert. There is no good excuse other than I took the staffer at her word. I am willing to own up to my mistakes.”  (*Note: Amen.)

Further information, which would come out later in the day on April 4, made clear that Minnery’s accidental misinformation was not enough in of itself to have “caused all the ballot shortages and other problems on election day,” wrote civilian journalist Mel Green about the short-lived controversy.

“Our early review indicated that of the 35 different kinds of ballots used in this election, we only ran out of ballot style 4 in certain precincts.” “The alternative polling sites at UAA and Anchorage International Airport finished the night with a surplus of unused ballots on hand. Any reports or messages that these sites had run out of ballots were incorrect.”

On May 23, 2012 Gruenstein, who was responsible for the supervision of the April 3 election, tendered her resignation in a letter writing in part, “I understand clearly that I serve at the pleasure of the Assembly and I offer to step down.”

As votes were tallied on election day, it became clear that Proposition 5 had been defeated by a margin of 57.11 to 42.89 percent; a devastating blow to those who sought only protection.

The group, One Anchorage, released a statement after the election saying that they were “disappointed at the interim election results” but “could not be prouder of the honest campaign we ran.”

Jim Minnery, president of the Alaska Family Council, called the results “extremely gratifying” but said it was no time to “rest on our laurels.”

As time passed, Anchorage residents would eventually come together in a bipartisan way with help from politicians such as Bill Evans, who sponsored a 2015 equal rights ordinance, and who wrote recently in an Anchorage Daily News opinion piece that he has recently come under attack as a result of his support of the ordinance.

“Recently, as I have campaigned for mayor, some people have chosen to attack me because I sponsored a 2015 equal rights ordinance while serving on the Anchorage Assembly. The ordinance protected LGBT individuals from discrimination in employment, housing and public accommodations. Supporting this ordinance was the right thing to do, both then and now.” (Anchorage Daily News, March 2021)

The ordinance, AO-96, updated Anchorage’s non-discrimination laws to include sexual orientation and gender identity, by a 9-2 vote of the Anchorage Assembly — but not before heated and often contentious debate had raged on the proposed ordinance.

Anchorage has, in recent years, seen the election of three openly gay members to the Anchorage Assembly, and the practice of conversion therapy was banned last year within the Municipality of Anchorage, but not without staunch opposition.

Progress is slow and arguably does not happen overnight nor does the changing of “hearts and minds,” as some on the other side of LGBTQIA+ issues might say — but progress has been made and Anchorage will undoubtedly continue to be an example of a place where all are treated and accepted equally by its own.