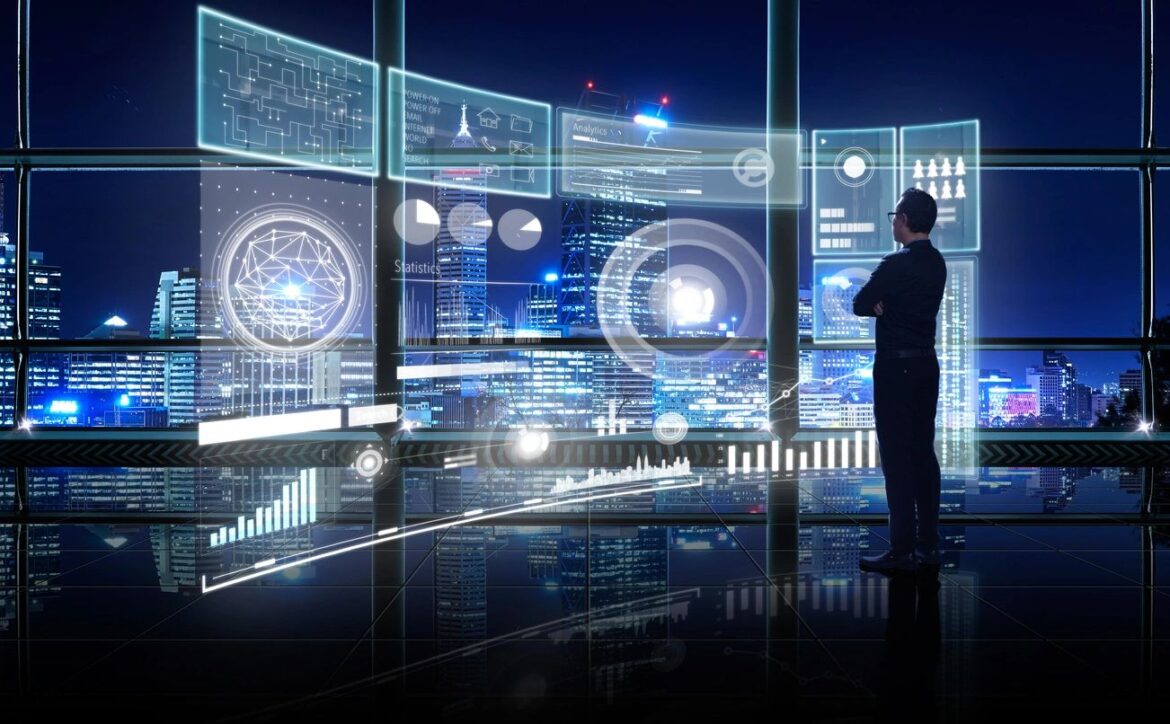 A graphic submitted as evidence and which appears in a 2019 UK Parliamentary Final Report on Disinformation and ‘Fake News’ shows a close connection between Axiom Strategies and WPA Intel—two Republican companies which were utilized in this year’s Municipal election by the Bronson for Mayor campaign and the Recall Rivera ballot group.

WPA Intel provides political intelligence for Republican campaigns from President to Governor and U.S. Senate to Mayor and City Council in all 50 states and several foreign countries.

The connection between the two Republican-owned businesses, accompanying supporting evidence, and testimony were submitted by Chris Vickery to a committee investigating the Cambridge Analytica breach after the 2016 presidential election.

Over the years, Vickery has found sensitive data from hotel chains, a massive financial crime and terrorism database, several breaches of health data, leaked data from a dating app for HIV positive people, a publicly stored trove of voter registrations on 93 million Mexicans, a law firm’s files that cast doubt on the official report into an inmate’s death, and a leaky airport server that stored susceptible TSA files. (ZDNet)

The graphic, part of the Final Report on Disinformation and ‘Fake News,’ is interesting because Vickery draws a direct line between Axiom Strategies and WAP Intel—two companies directly mentioned in an APOC complaint filed in April by the Forrest Dunbar for Mayor Campaign.

You may recall that in its six-page complaint to APOC, the Dunbar campaign noted a graphic depicting polling data shared to the Dave Bronson for Mayor Facebook page in which WPA Intel is listed. The graphic notes that Bronson For Mayor paid for the polling.

But the Dunbar campaign conducted a review of Bronson For Mayor’s APOC reports and could not find any expenditures or debts for polling or surveys according to the APOC complaint filed by Dunbar’s campaign.

A search of the APOC database did reveal a payment by the Recall Rivera ballot group to WPA Intel dated 3-30-21 for $15,750, which the ballot group described as “polling.”

“Given that we can find no record of these polls being published, it seems likely that the Recall Rivera campaign and/or others may have given the Bronson campaign access to their polling data. This would constitute a massive illegal campaign donation, freeing up tens of thousands of dollars that Bronson can now spend on television ads,” the Dunbar campaign said about the poll at the time.

The Dunbar campaign echoed that statement in its complaint to APOC when they wrote, “given the revised date of Recall Rivera’s expenditure to WAPi for polling and the seeming lack of other possibilities, one might presume that the Recall Rivera campaign paid for mayoral polling and shared it with the Bronson campaign. If that were indeed the case, one would expect to see APOC reporting of that specific transaction between campaigns, and yet there is none.”

The Dunbar campaign even put together a flow chart showing the purported connections between WPA Intel, Recall Rivera, and Axiom Strategies.

What a coincidence. There’s even a great picture of them together in 2016.

Oh, and just to be clear—expert Chris Vickery has maintained publicily that WPA Intel is closely aligned with Axiom Strategies.

I guess we’ll have to see what APOC thinks of the alleged coordination the Dunbar campaign says may have occurred between the Bronson Campaign and Recall Rivera. APOC’s staff report on the matter is due this Thursday—we’ll have to wait and see if any shenanigans were going on behind the scenes.

I hope everyone is cooperating nicely with APOC.